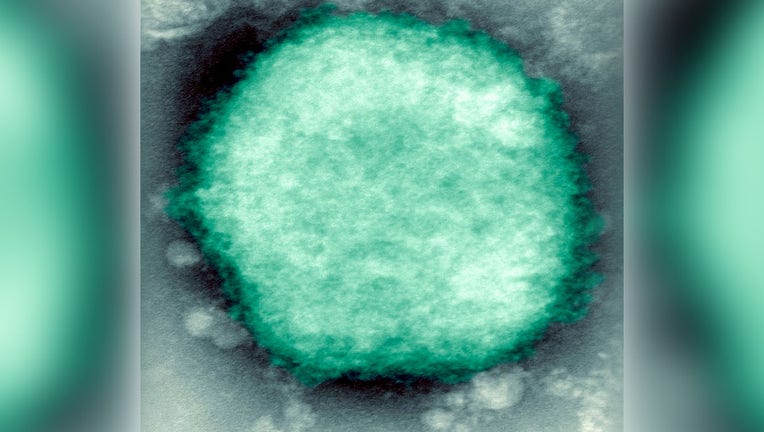 NEW YORK - As the New York City Department of Health and Mental Hygiene continues investigating a possible case of monkeypox in NYC, reports of other cases in the country are being discovered.

The latest case turned up in Florida on Sunday.

Monkeypox is uncommon in the U.S., but it usually presents as a flu-like illness accompanied by swelling of the lymph nodes and followed by a rash on the face and body.

The World Health Organization (WHO) has recorded more than 90 cases of monkeypox in a dozen countries including Britain, Spain, Israel, France, Switzerland, the U.S., Australia, and Denmark.

Monkeypox is a virus that begins as a rash and then turns to bumps that become infected. The sickness can last from two to four weeks with flu-like symptoms including fever, chills, fatigue, aches and pains – like a weaker version of smallpox.

Monkeypox can also cause lesions on the face or genitals.

WHERE DOES MONKEYPOX COME FROM?

It is rarely seen outside of Africa. Experts say it originates in wild animals like rodents and primates and occasionally jumps to people.

HOW DO YOU GET MONKEYPOX?

Different from COVID, experts say it is harder to transmit. It generally requires close physical contact or bodily fluids.  It can also be caused by an infected person's clothing or bedsheets.

It can spread when there is close contact with the lesions of someone who is infected.  A WHO advisor says that sexual contact has increased the rate of transmission.

A leading advisor to the WHO described the recent outbreak as "a random event" and may be linked to risky sexual behavior among gay and bisexual men at two raves held in Spain and Belgium.

Right now there is no treatment for monkeypox. Experts say if there is an outbreak, the smallpox vaccines may be used to slow the outbreak.