CONROE, Texas - A woman reunited her baby with the first responders that helped her deliver the child. 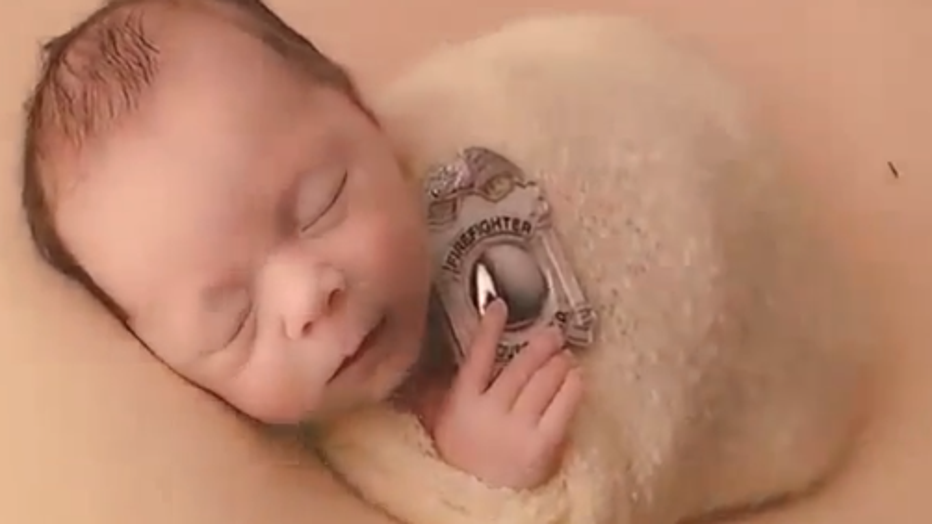 On March 21, a 28-year-old woman was in labor, driving to the hospital, when she realized she was not going to make it in time. 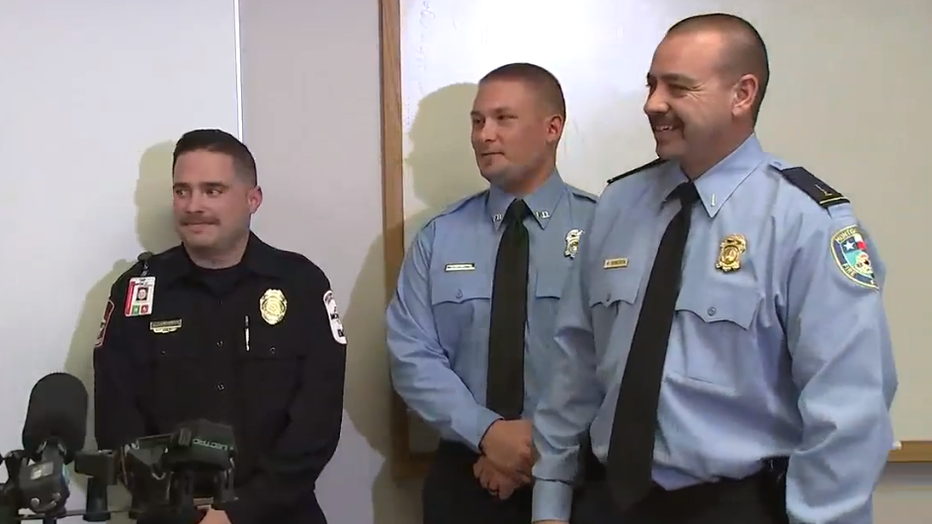 The woman pulled over on the side of Highway 105 in Conroe and called 911. A short time later, paramedics from MCHD and firefighters from Montgomery Fire Department arrived, and the baby was born in the back of her SUV. 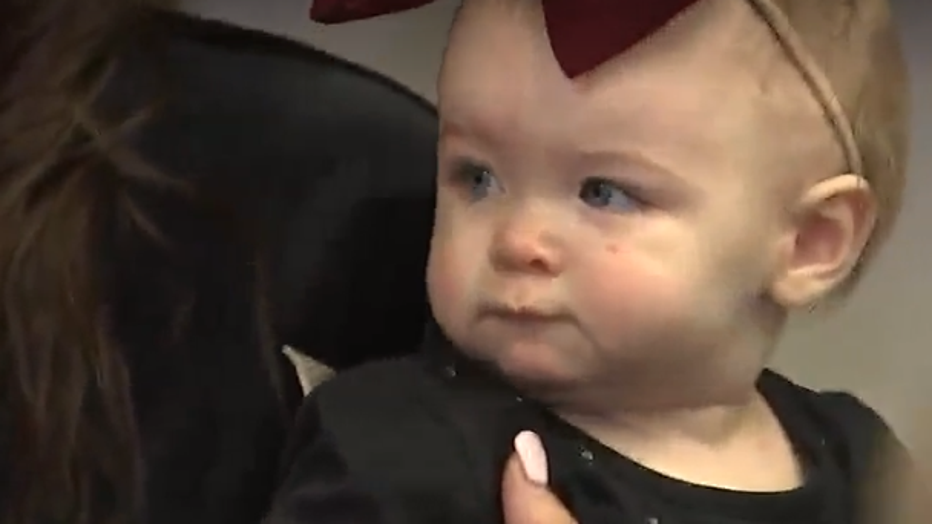 Crews cared for the mom and baby and transported them to a local hospital.

Today, nearly nine months later, both the mom and her baby are doing great and met the first responders who cared for them.