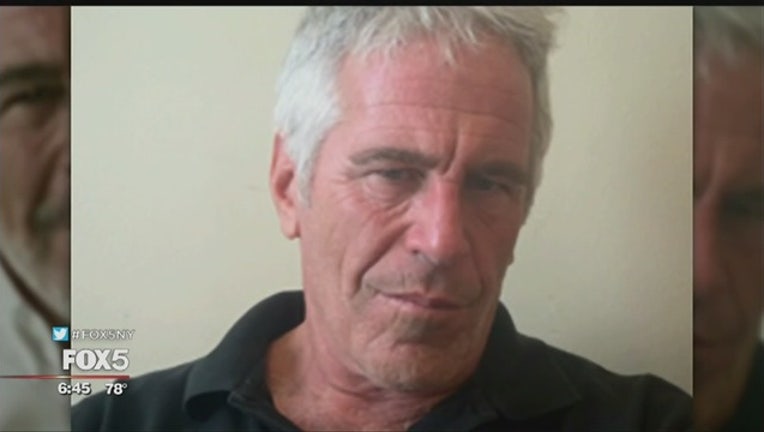 CAMBRIDGE, Mass. (AP) -- The president of MIT says the university took about $800,000 from Jeffrey Epstein over 20 years and is offering an apology.

Rafael Reif also says in an email to the Massachusetts Institute of Technology community posted online Thursday night that the school will investigate and identify lessons for the future.

It was previously reported that public records showed he gave at least $200,000.

Reif's email follows the resignation of two prominent researchers from MIT's Media Lab over revelations the lab and its director, Joi Ito, took money from Epstein after he served time a decade ago for sex offenses involving underage girls.

Reif did not directly address calls for Ito's ouster. Epstein killed himself in a New York jail on Aug. 10 while awaiting trial on sex trafficking charges.