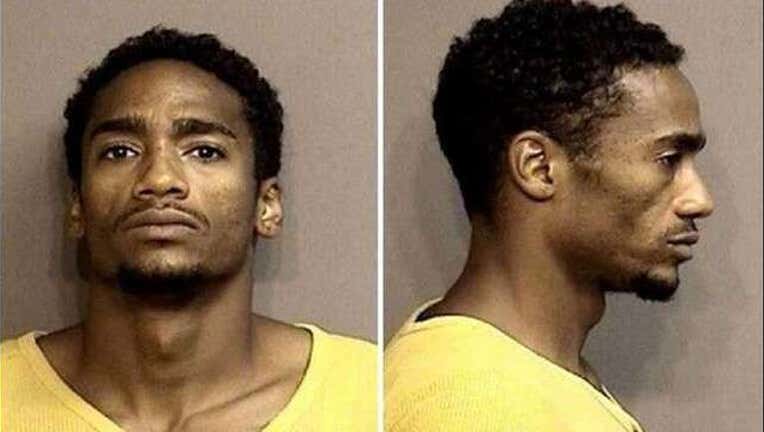 COLUMBIA, Mo. (AP) - A Missouri man has been charged with stabbing his girlfriend's dog, then strangling the animal to death after getting into a vehicle to take it to a veterinarian.

Mark Michael Jones Jr., of Columbia, is jailed on $10,000 bond after he was charged last week with a felony count of animal abuse. No attorney is listed for him in online court records.

The Columbia Missourian reports that on Aug. 25 the girlfriend heard her dog yelp multiple times. The probable cause statement says she found the dog with two stab wounds. Jones was in the apartment kitchen holding a knife.