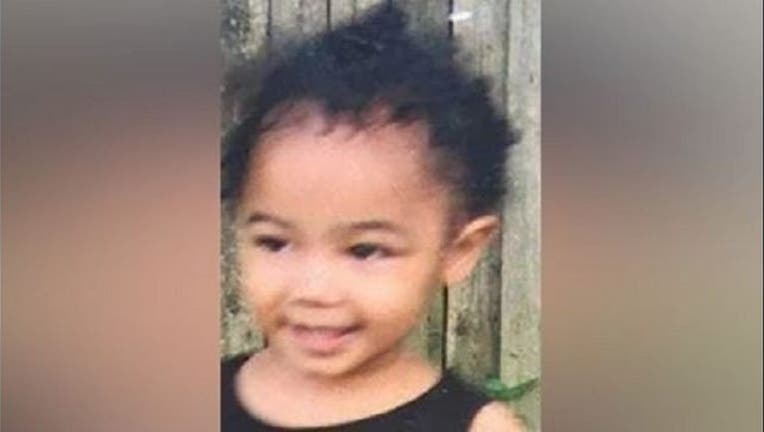 PITTSBURGH - Authorities say the body of a missing toddler reported kidnapped near Pittsburgh over the weekend has been found in a park in a neighboring county.

Indiana County District Attorney Patrick Dougherty said the body of Nalani Johnson, who was to turn 2 this month, was found Tuesday in Pine Ridge Park in Blairsville, about 37 miles (60 kilometers) east of Penn Hills, where authorities allege the girl was kidnapped.

Dougherty said an autopsy would be performed Wednesday to determine the cause and manner of death.

Twenty-five-year-old Sharena Islam Nancy, who authorities say had been romantically involved with the child's father, remains in custody in Allegheny County on kidnapping and other felony charges. Dougherty, referring to Nancy, said "We believe that she is involved. To what extent, that is still being determined."

But he said officials believe there is no danger to the community.