LOS ANGELES - A 29-year-old Sylmar woman and her three children who had not been seen in nearly a week and were feared to have been the victims of a kidnapping were found safe on Tuesday when they crossed into the United States from Mexico.

Liliana Lopez, and her children, Jakob Cabrera, 9; Steven Matthew Lopez, 6; and Linda Lopez, 5, crossed into the United States about 1:45 p.m. at the San Ysidro Point of Entry, and they met with Robbery-Homicide Division detectives investigating the case, according to the Los Angeles Police Department.

Esteban Lopez, 28, the father of at least two of the children, was still being sought by police and is believed to be in Mexico, according to the LAPD. 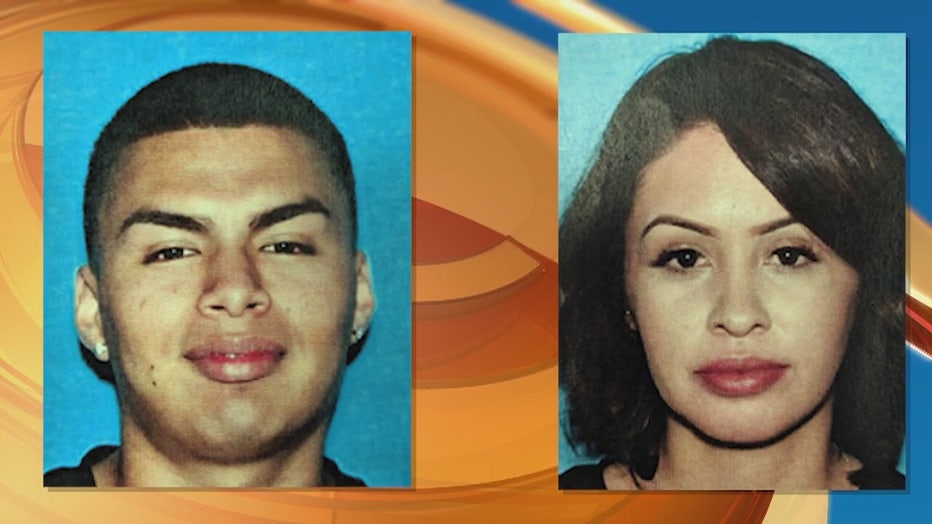 The Los Angeles Police Department launched an investigation after a 29-year-old woman and her three children, ages 9, 6, and 5 were reported missing from their Sylmar home.

Police were called to a home in the 13600 block of Fellows Avenue located near the intersection of Roxford Street and Borden Avenue Wednesday night around 9:30 p.m. and arriving officers determined a possible kidnapping occurred, the Los Angeles Police Department said. 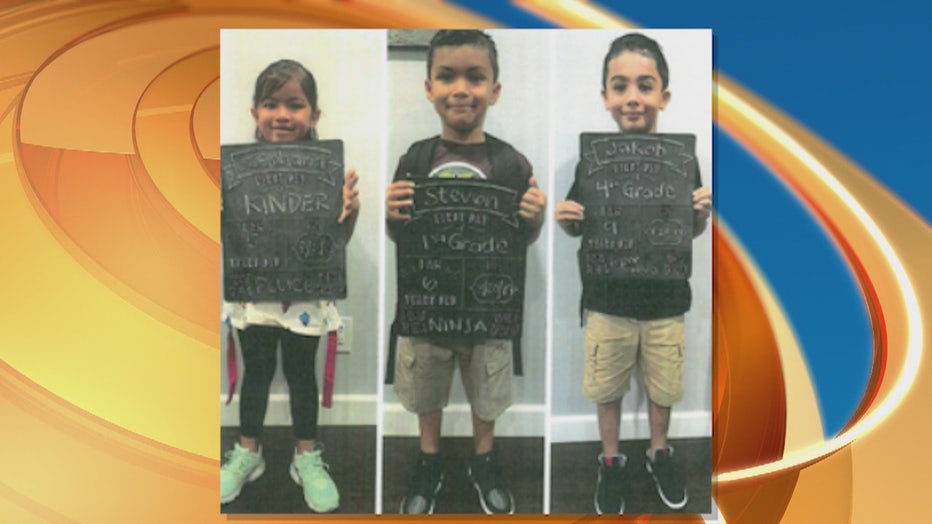 Investigators also sought 28-year-old Esteban Lopez who is reportedly the father of at least two of the children. He was named as a possible suspect, authorities said.

"I don't think he did anything to them. I think they're with their family or something," a neighbor told FOX 11.

Police received a 911 call on October 9 reporting a trespass and restraining order violation at the Lopez family's home. The caller reported the suspect was known to carry a gun and was in violation of an existing restraining order.

The family's vehicles are also missing. 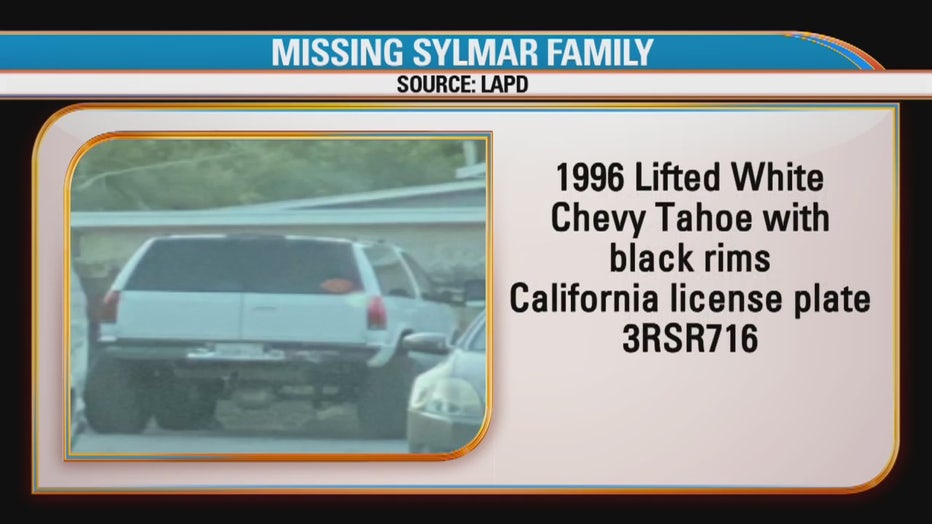 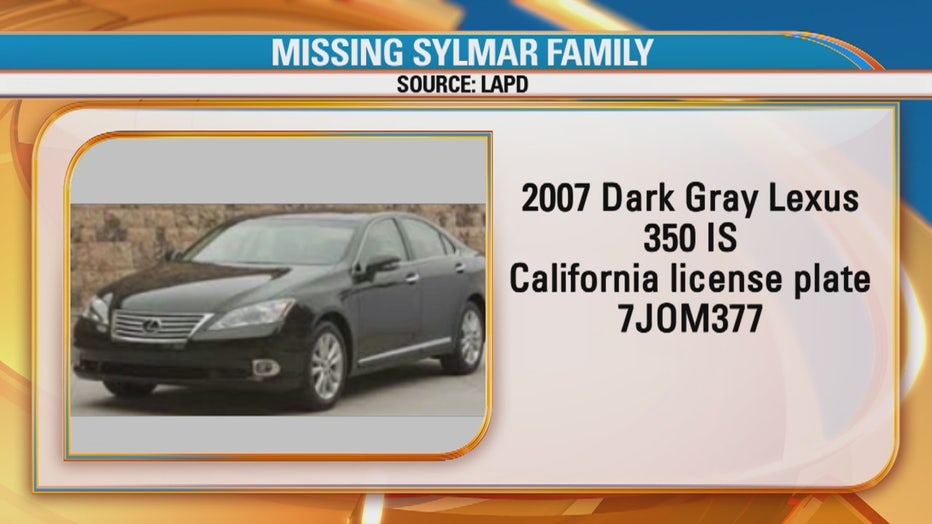 Anyone with information on this possible kidnapping was asked to call LAPD Detectives Arroyo or Chamberlain at 213-486-6840. Anonymous tips can be submitted to L.A. Crime Stoppers at 800-222-8477 or online.