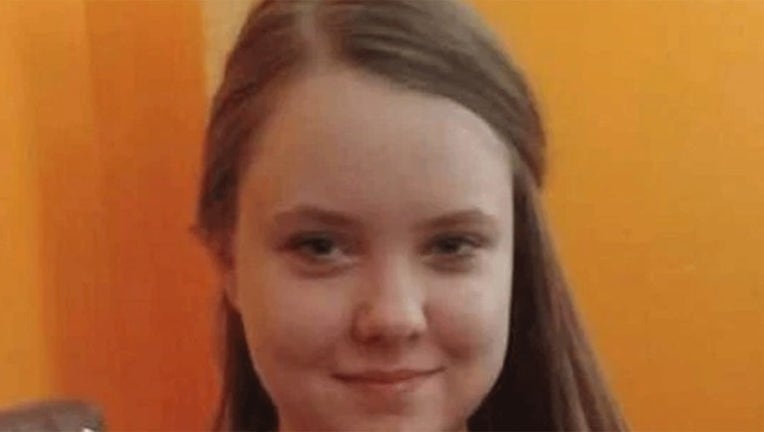 The NYPD and police in London were on the hunt for Victoria Grabowski, 16, who was last seen at her home in Maspeth on Saturday at 10 a.m.

The teen may have stolen a credit card to book the flight out of JFK Airport, according to police.

An uncle for Grabowski told qns.com that she was lured to London by an older man she met online.

Grabowski's parents found a string of texts between the teen, the older man and several other people.

"The texts show that she got fascinated with London and wanted to move there," said Arkadiusz.

Grabowski was expected to return to the U.S., said police.