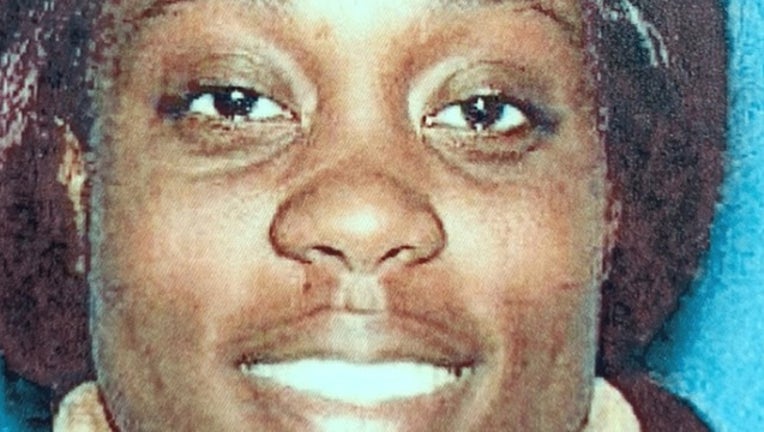 Gabrielle Goubourne, 25, of West Orange, NJ, and her two children were last seen on Monday at about 6:30 a.m. leaving their home on foot.

NEW JERSEY (FOX 5 NY) - A woman and her two children who were reported missing earlier this week in West Orange were found safe, according to a post on the town's Facebook page.

A photo of Gabrielle Goulbourne, 25, and details about her disappearance with the children - ages 6 and 2- was shared by police in the hope someone would help find them.

One of the children was in a diaper and the other was wearing pajama shorts and a tank top.

On Tuesday, the town shared an update on social media.

"UPDATE: The woman and children that were reported as missing yesterday by the WOPD have been found. All are safe and no other details are available at this time. The WOPD would like to express their gratitude to all who cooperated in helping to successfully spread the word."

No further details were provided.