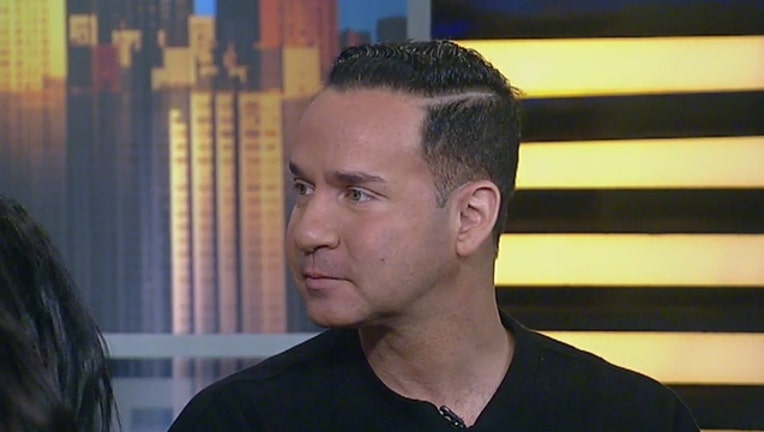 In 2018, Sorrentino, 38, and his brother, Marc, pleaded guilty to tax offenses related to nearly $9 million in income.

'The Situation' appeared on all six seasons of the reality show that ran from 2009 to 2012 and followed the lives of rowdy housemates in the New Jersey town of Seaside Heights.