The acts of Mikala Vish are nothing short of heroic - with fire taking over her house and her children trapped, she risked her life to get them all to safety. But now she's fighting with severe burns to her body and a long road ahead of her.

CHELSEA, Mich. (FOX 2) - A Michigan mother and her four children are all alive because of her heroic actions but they lost everything and nearly lost the woman who's raising them and saved their lives.

Mikala Vish's home in Chelsea caught fire Tuesday with her and her young children - from infant to 13-years-old - were inside. The fire spread quickly and, through the smoke and flames, she was able to get three of her children out.

"She was burnt over 60% of her body and she has both 1st, 2nd, and 3rd-degree burns," Sutton said. "I would expect no less from her. She has always been a spitfire, she is extremely determined. It didn't surprise me at all."

But 6-year-old Torin was still inside.

"As I understand, it was an inferno and she just braced herself for it until she found Torin," her mom, Susan Sutton, said

Her entire family had escaped but Mikala had severe burns to over 60 percent of her body.

"She has many tubes in her, she can't talk. She is wrapped up like a mummy," Sutton said.

Torin, meanwhile, had burns to his hands and feet and Sutton says when he wakes up, he wants the tubes and everything unhooked.

Mikala is awake and aware and both are undergoing skin graft surgery this week. And there will be more.

The wife of one of the Chelsea firefighters on the scene started a GoFundMe page for the hero mom and has raised almost $100,000 by Friday.

"Every mom thinks they would do that, but they don't have to. It's never actually a real thing," Brynna Link said. "This mom risked her life for her children and she lost everything."

Sutton said her daughter could be in the hospital for eight months.

"She is a woman of great faith and prayer and I think that along with her very spitfire personality is what's getting her through and it gives me the courage to know this is going to work," Sutton said. 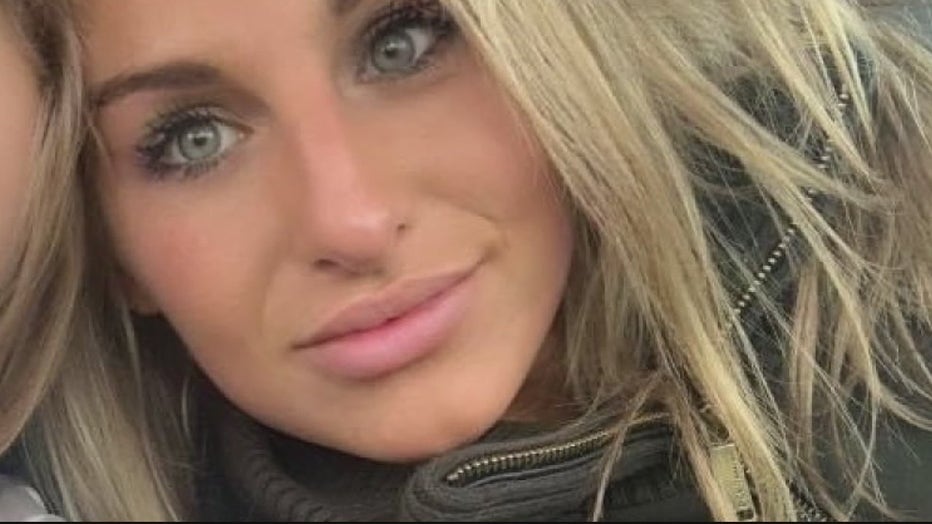 Mikala Vish was seriously injured as she saved the lives of her four children when their home caught fire Tuesday in Chelsea.