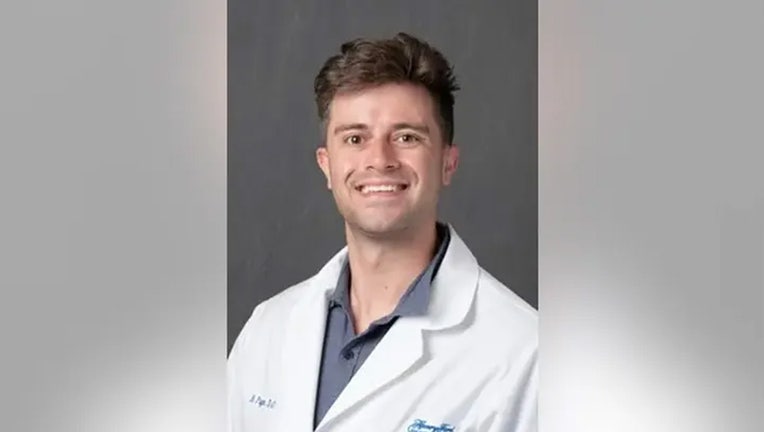 MICHIGAN - Divers have recovered the body of a missing Michigan doctor from a frozen pond on a property near his home, authorities announced in a Facebook post.

According to authorities, Dr. Bolek Payan was last seen leaving Henry Ford Jackson Hospital in Jackson last Thursday. Divers located Payan’s body Tuesday around 12:30 p.m. Detectives believe he was dead before he was reported missing due to the weather conditions on the day he left his home and the fact he was in the water.

The property had been checked extensively with K-9 dogs, drones and on foot. After not locating anything on land, holes were cut into the ice of the pond. That’s when divers located Payan's body.

"Our thoughts are with Dr. Payan’s family and friends."

The Jackson County Medical Examiner’s Office will conduct an autopsy and toxicology testing.

It’s unclear how or why Payan ended up in the pond.