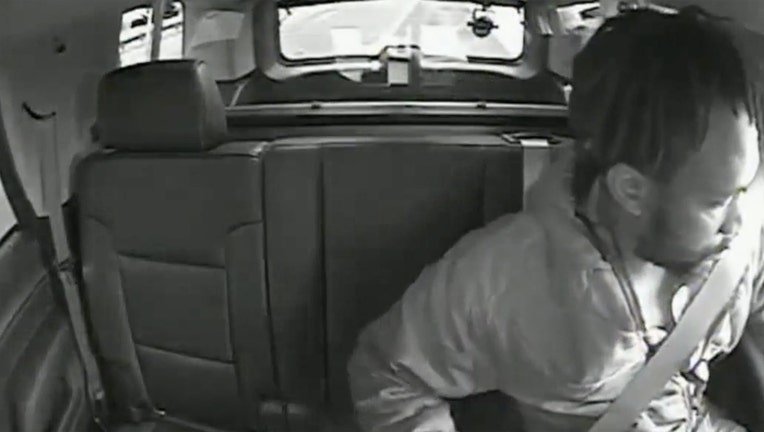 A state grand jury has declined to file criminal charges against a white New Jersey state trooper who fatally shot a Black motorist during a traffic stop on the Garden State Parkway two years ago, the state attorney general's office said Tuesday.

Maurice Gordon's death occurred two days before the police killing of George Floyd in Minneapolis that sparked global protests against police use of force against Black people.

Gordon, 28, was from Jamaica and had been living in Poughkeepsie, New York, while studying chemistry at a community college.

In the hours leading up to the stop, Gordon was ticketed for speeding and an off-duty police officer and two other state troopers stopped to assist him at various locations after his car ran out of gas, according to the state attorney general's office. At one point, a car passing by pulled over and gave Gordon a ride to a convenience store to get gas.

In video released by the attorney general's office two weeks after Gordon's death, Wetzel and Gordon can be heard discussing moving Gordon's car further off the road, and Wetzel is seen guiding Gordon away from the road and to the back of the police car.

Gordon is seen in the video sitting in the back of the car without handcuffs, and Wetzel tells him he needs to pat him down. Wetzel also offered to give Gordon a ride and call a tow truck.

About 20 minutes after the beginning of the encounter, Gordon released his seat belt and got out of the police car. Wetzel was off-camera but could be heard telling Gordon to return to the car. Gordon appeared to walk to the driver's side of the vehicle in an attempt to get in.

"Get out of the car!" Wetzel yelled before the men moved off-screen. Scuffling sounds could be heard, followed by gunshots. Wetzel used pepper spray and fired six times, according to the attorney general's office.

Wetzel can be heard on the video telling a fellow trooper who arrived on the scene that Gordon, while handcuffed, tried to grab his gun. It wasn't clear when the handcuffs were placed on Gordon.

Also released were audio recordings of a 911 call from the day before the shooting made by one of Gordon's friends, who said Gordon had left his house in the middle of the night looking "really panicked."

A message was left Tuesday with William O. Wagstaff III, an attorney representing Gordon's family in a lawsuit filed against Wetzel, State Police Col. Patrick Callahan and then-Attorney General Gurbir Grewal, arguing race was a factor in Gordon's death. That suit is pending in federal court.