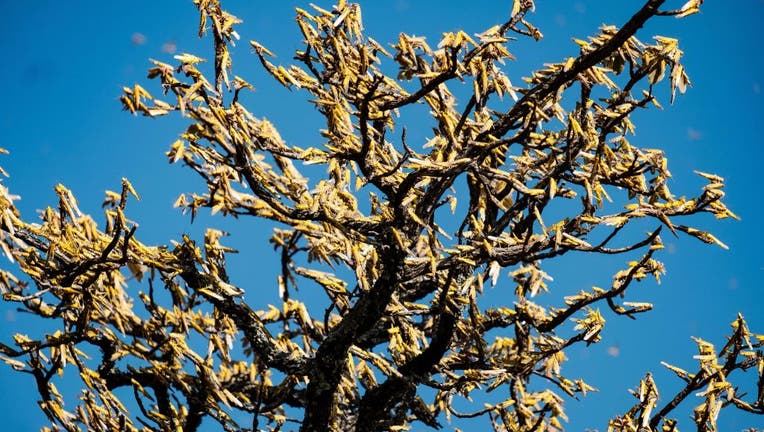 Swarms of locusts land and feed on shea trees, which are a big source of food and income for local farmers, in Otuke on February 17, 2020. - Locust swarms have slowly been arriving into northern Uganda from neighbouring Kenya, threatening the livelih

NEW YORK - The worst locust outbreak that parts of East Africa have seen in 70 years has reached South Sudan, a country where roughly half the population already faces hunger after years of civil war, officials announced Tuesday.

Around 2,000 locusts were spotted inside the country, Agriculture Minister Onyoti Adigo told reporters. Authorities will try to control the outbreak, he added. 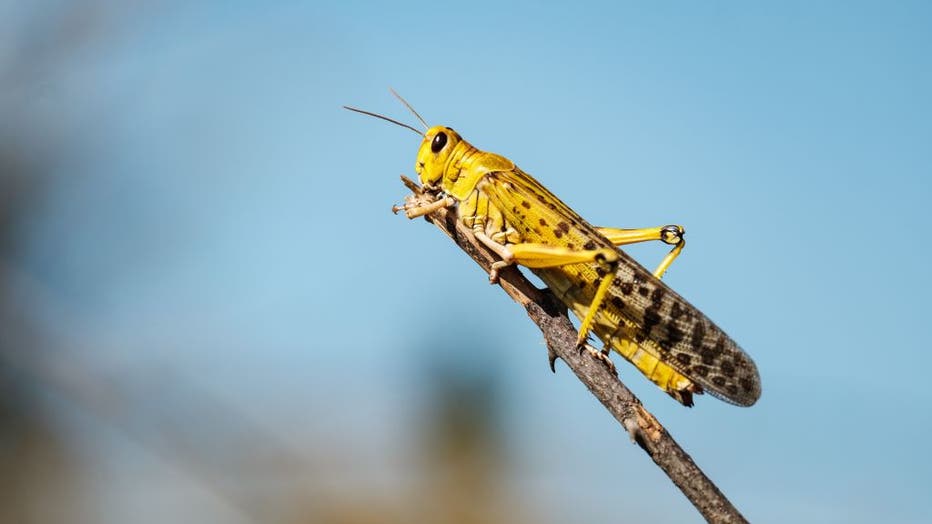 Swarms of locusts land and feed on shea trees, which are a big source of food and income for local farmers, in Otuke on February 17, 2020. - Locust swarms have slowly been arriving into northern Uganda from neighbouring Kenya, threatening the livelih

The locusts have been seen in Eastern Equatoria state near the borders with Ethiopia, Kenya and Uganda. All have been affected by the outbreak that has been influenced by the changing climate in the region.

The soil in South Sudan's Eastern Equatoria has a sandy nature that allows the locusts to lay eggs easily, said Meshack Malo, country representative with the FAO.

At this stage “if we are not able to deal with them ... it will be a problem,” he said.

South Sudan is even less prepared than other countries in the region for a locust outbreak, and its people are arguably more vulnerable. More than 5 million people are severely food insecure, the U.N. humanitarian office says in its latest assessment, and some 860,000 children are malnourished.

The locusts have traveled across the region in swarms the size of major cities. Experts say their only effective control is aerial spraying with pesticides, but U.N. and local authorities have said more aircraft and pesticides are required. A handful of planes have been active in Kenya and Ethiopia.

The U.N. has said $76 million is needed immediately. On Tuesday, U.S. Secretary of State Mike Pompeo during a visit to Ethiopia said the U.S. would donate another $8 million to the effort. That follows an earlier $800,000.

The number of overall locusts could grow up to 500 times by June, when drier weather begins, experts have said. Until then, the fear is that more rains in the coming weeks will bring fresh vegetation to feed a new generation of the voracious insects.

South Sudanese ministers called for a collective regional response to the outbreak that threatens to devastate crops and pasturage. 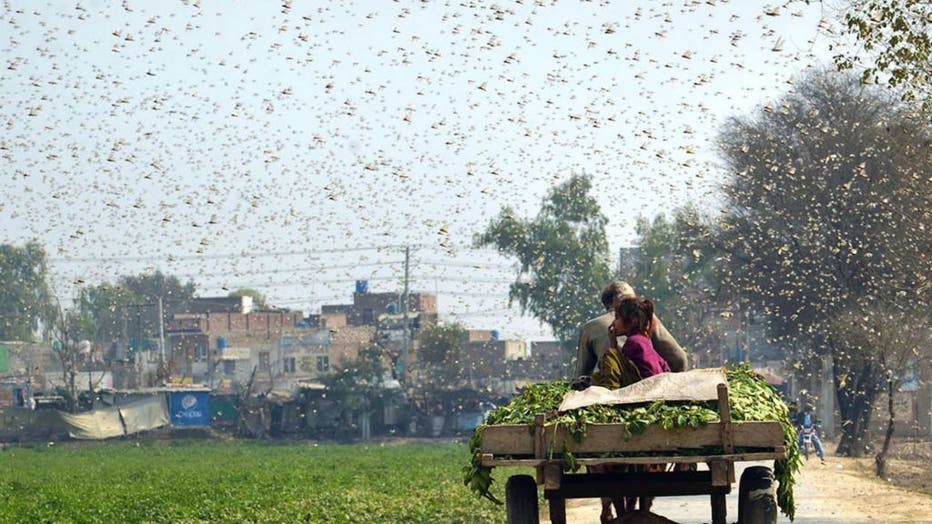