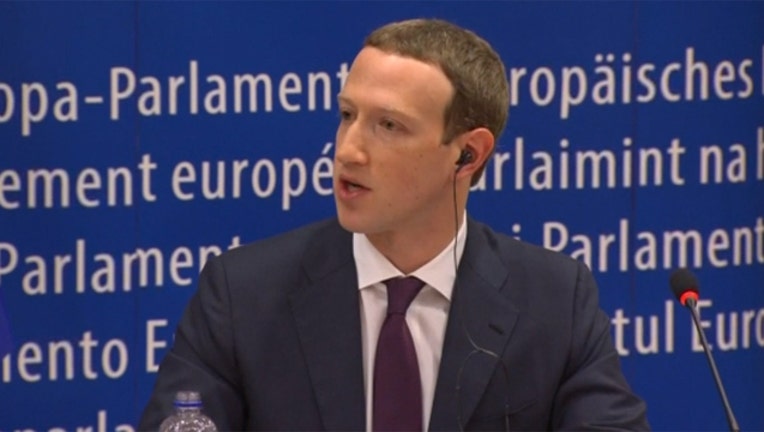 Mark Zuckerberg answered questions in the European Parliament in Brussels, May 22, 2018.

The security chief, Liam Booth, is a former Secret Service officer, according to his LinkedIn profile, and has been with the family's charitable organization, the Chan Zuckerberg Initiative, since 2017.

A spokesman from the family office of Zuckerberg and Chan said Booth has been placed on administrative leave pending an investigation of unspecified misconduct allegations. The spokesman said the office takes workplace misconduct complaints seriously.

Facebook spent $20 million on security costs for Zuckerberg and his family at his residences and while traveling in 2018, according to a regulatory filing.