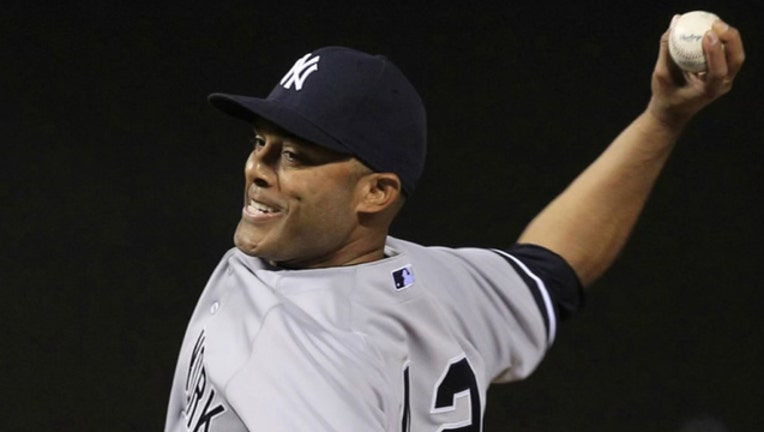 Mariano Rivera spent 19 seasons in the Major Leagues, all with the New York Yankees, and became the all-time leader in saves (652). (AP file)

NEW YORK (FOX 5 NY) - Mariano Rivera, the first player to be unanimously voted into the Baseball Hall of Fame, is defending himself from criticism for his support of President Donald Trump.

“He was a friend of mine before he became president,” Rivera, who is Panamanian, said in an appearance on ‘Fox & Friends,’ according to USA Today. “I respect him, I respect what he does and I believe he’s doing the best for the United States of America.”

Rivera was the target of an opinion column on the website The Daily Beast that describes his alleged “far-right” politics.

Rivera, a 13-time All-Star, is co-chair of the President’s Council on Sports, Fitness and Nutrition and has also served on the Opioid Drug Abuse Commission.