This will be the earliest spring in a century

Our path to an earlier spring equinox started 20 years ago and has nothing to do with climate change.

When Punxsutawney Phil was awakened from his burrow on Groundhog Day, he informed the thousands in attendance that spring would come early this year.

The answer, quite simply, is math. 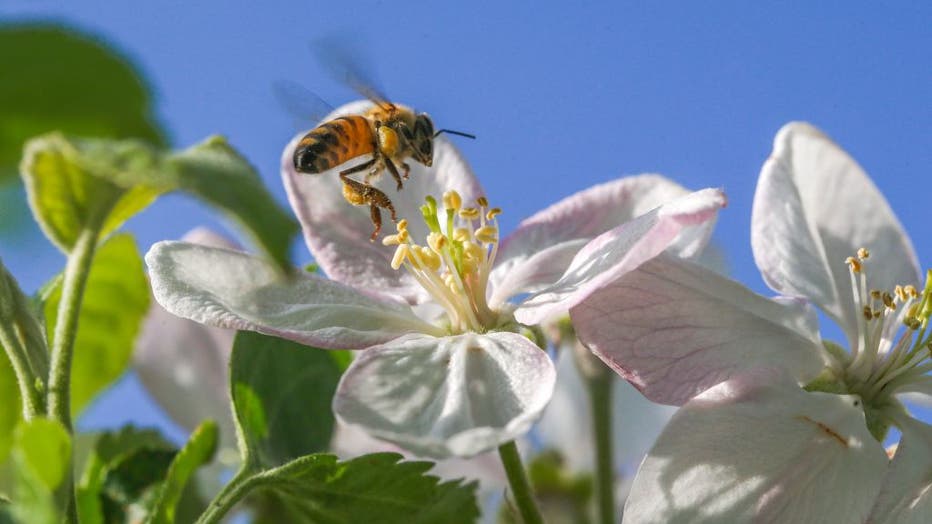 The spring equinox will begin at 11:49 p.m. EDT on March 19. It’s the earliest spring arrival in the United States since 1896. (Photo by Ozkan Bilgin/Anadolu Agency/Getty Images)

Were it to last 11 minutes longer, a year would equate to 365.25 days. But since it doesn’t, that means our calendar has to be corrected from time to time.

We know this occurrence as the leap year. The common understanding of it is that an extra day (Feb. 29) is to be observed every four years.

But that understanding leaves out two important qualifiers.

Following the every four years model would leave the calendar with three extra days every 400 years.

To prevent that, Pope Gregory XIII established rules to govern leap years on the Gregorian Calendar, which is used by most of the world today.

Indeed, leap years are observed every four years, but not when the year is divisible by 100.

The exception to this rule is that a century year can be a leap year if it is divisible by 400. The years 1600 and 2000 were the rare century years to observe leap years.

Because we observed Feb. 29, 2000, we'll see more spring equinoxes fall on March 19 until the next scheduled correction in 80 years.