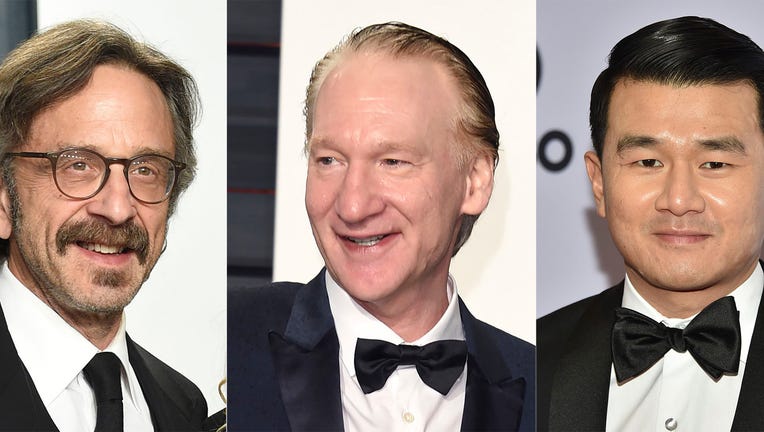 The festival runs Nov. 8-14. Over 200 comedians, late-night hosts and podcast stars will perform in more than 100 shows at places like the Beacon Theatre, Carnegie Hall, Town Hall, Carolines on Broadway and the Hulu Theater at Madison Square Garden.

"We are especially thrilled to bring the festival back this year after having been canceled last year due to the pandemic," said Caroline Hirsch, founder and owner of the festival and Carolines on Broadway. "It’s been a very long and painful time in general and, specifically, for the live event industry. We are committed not only to bringing the laughter back to New York City."

Tickets go on sale Aug. 23 at the festival’s website.