Manny's El Loco permanently closes their kitchen in Covina due to the pandemic.

COVINA, Calif. - A family-run restaurant in Covina permanently closes their kitchen after 49 years due to the struggles of the pandemic.

87-year-old Manny Ramos sat in the restaurant he opened almost fifty years ago. 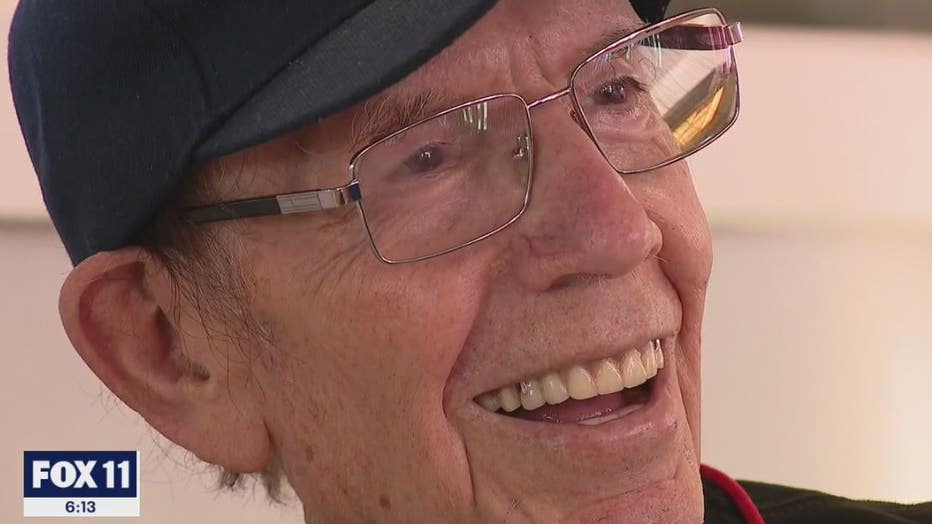 His daughters and their families made sure he was comfortable as the kitchen crew took a break after a busy lunch rush.

RELATED: Stay up to date on all coronavirus-related information

Once upon a time, Manny loved to charm his customers, giving stuffed toys to the little ones. As he developed symptoms of Alzheimer’s, he spent more time at home and less time at his restaurant. 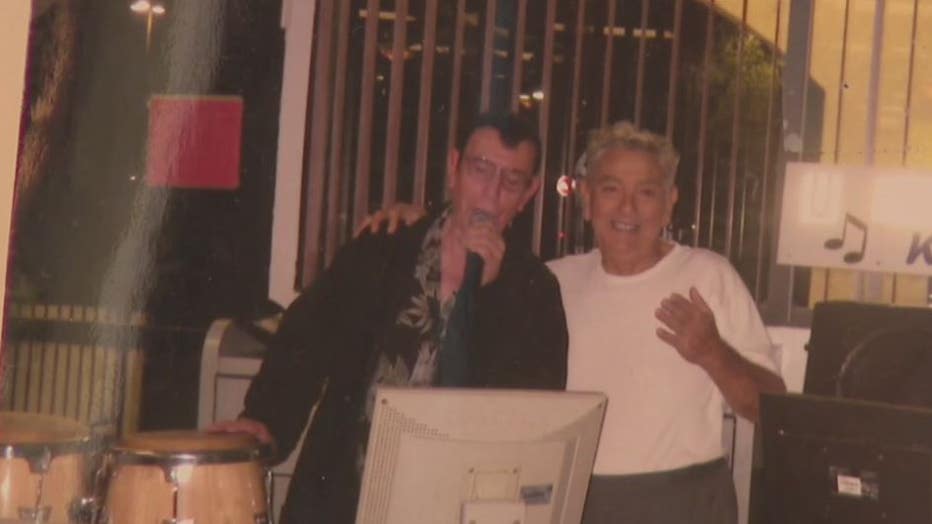 The business started to slow but chugged along until the coronavirus hit.

In early October, his daughter Marilyn posted on social media, that the family decided to close.

What happened next surprised her and her sister  Elizabeth.

The restaurant was almost immediately slammed with people willing to line up and order, double and triple their normal-sized order.

“We’ve had people from West Virginia, New York, Indiana.  We’re getting calls from people all over who ask us to ship them burritos.” Marilyn said.

She and her sister say the last days of Manny’s El Loco are bittersweet.

But as they tried to fill orders for the old school Mexican food, they’ve had little time to process the end of the family-run restaurant. 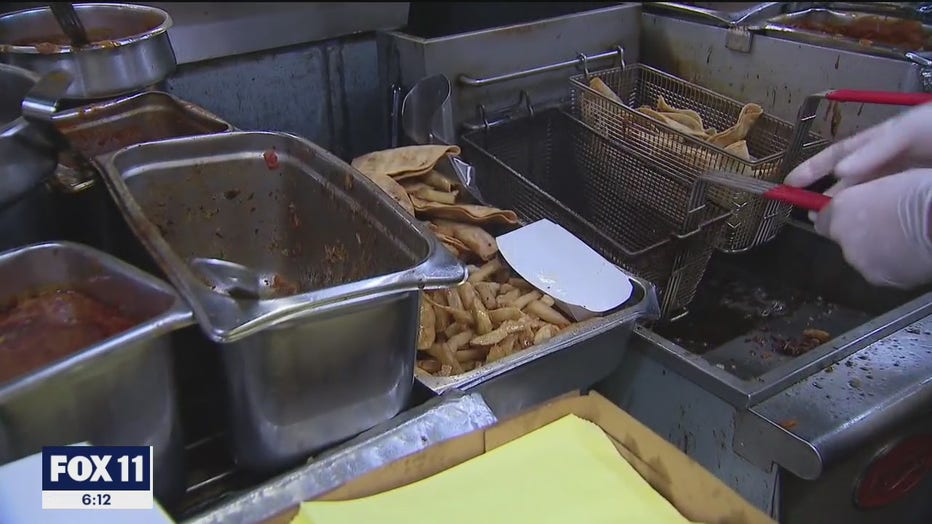 “We’ve been busy for the last week, crazy! I think it’s going to hit me once the last burrito is sold. I’ve been like this all week,” as tears welled up in Elizabeth Gossett-Swann’s eyes.

On the last day of service, custom cars and bikes filled the parking lot, just like they did weekly before the police shut them down.

We found Carlos Carbajal, a car club judge, having his last meal.  “I’ve been coming here for over 20 years. We know Manny personally.”

It seemed everyone in the line to order had a story about Manny.

Tim Miller and John Prado had a reunion, of sorts, as they unwrapped their burritos and taquitos.

The two attended Northview High School, right across the street from Manny’s and hadn’t seen each other in years.

“Gosh, has it been 30 years ago, John? Over 30 years this was our local hang out for lunch and after football games.  It was a good time, Tim Miller said.

“It’s just part of our childhood memories. Everything has to change, but it’s sad for us,” John Prado said with sentimentality.

Sad, for him and so many others who loved Manny, the restaurant, and the food.

Marilyn started a GoFundMe with the hopes she’d raise some money to someday re-open in a new location or buy a food truck.