BERLIN (AP) — A German man has taken his grudges to the grave, telling relatives in a posthumous newspaper notice that some of them aren't welcome at his funeral.

News agency dpa reported Friday that Hubert Martini published his own obituary in the Trierischer Volksfreund, a newspaper in western Germany.

The deceased describes himself as "open, honest and unforgiving" and says his five siblings and their families are forbidden from attending his memorial service.

It is unclear what made Martini want to have the last word, but the 64-year-old notes that in life "I have hurt some people — and that's good."

Dpa quoted a local undertaker, Martina Schmidt, calling the obituary "out of order."

"He wanted to settle scores and now the relatives have to live with that," she says. 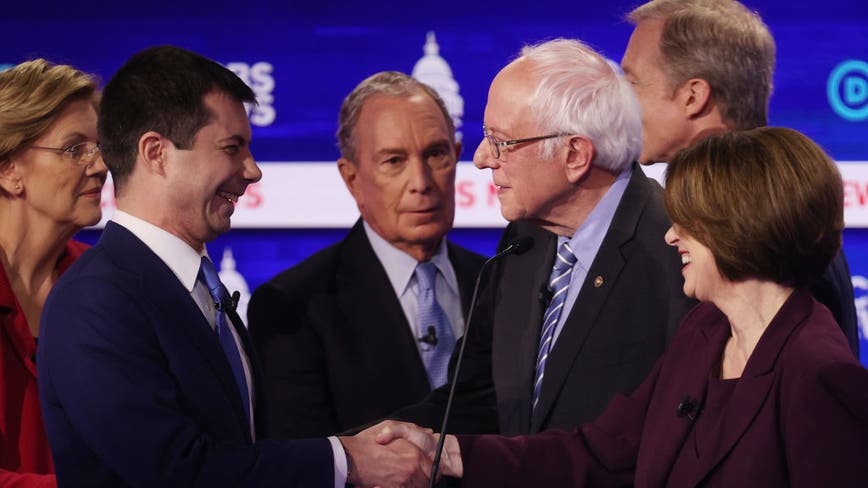