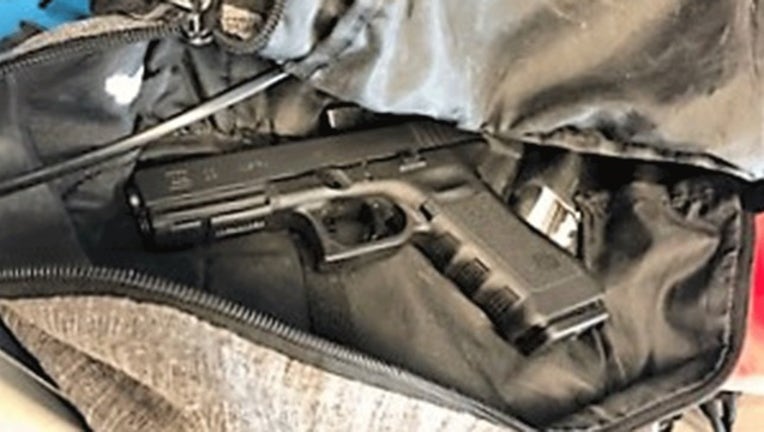 NEW JERSEY (FOX 5 NY) - A man from Pennsylvania attempted to board a plane in Newark with a loaded gun, according to the Transportation Security Administration.

The gun had 16 bullets including one in the chamber, said TSA.

The man was arrested by Port Authority police.

Newark is on track to break a record for the number of guns recovered at the airport in a single year.

Fourteen guns were confiscated in all of 2018, which set a record for most firearms caught at the airport in a year, said TSA.

In order to travel with a firearm, it must be unloaded, packed in a hard-sided case, locked and packed separately from ammunition.

Eighty-six percent of firearms detected at checkpoints last year were loaded and nearly 34 percent had a bullet in the chamber, said the TSA.