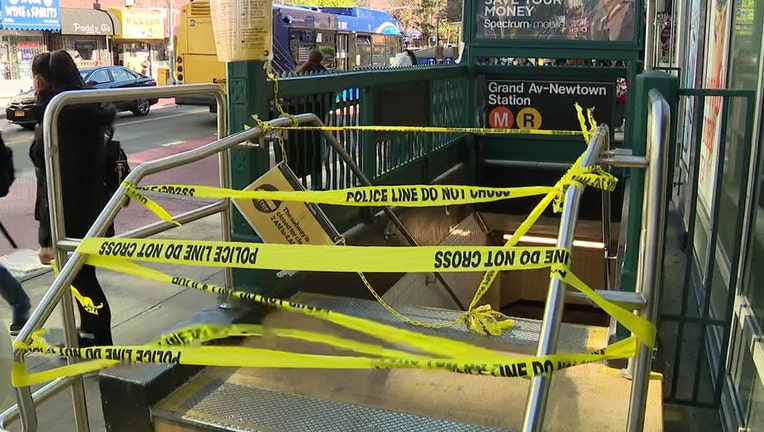 NEW YORK - A man was stabbed to death inside a subway station in the Elmhurst neighborhood in Queens.

The NYPD responded to a call for an unconscious man on the southbound platform of the M/R line at the Grand Avenue-Newtown Station.

Officers found the man unconscious and unresponsive with a stab wound to the upper chest.

EMS took him to NYC Health & Hospitals/Elmhurst but it was too late to save his life.

There are no arrests and the investigation remains ongoing, according to police.