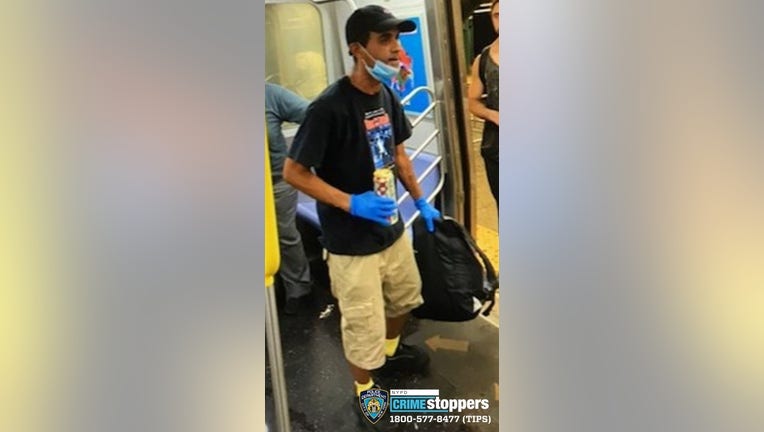 NEW YORK - The NYPD is searching for a man they say hurled homophobic abuse and attacked a fellow straphanger on a subway train in Brooklyn.

According to authorities, the victim was riding a northbound J train inside the Broadway Junction subway station when the suspect approached him and began yelling anti-gay slurs.

The suspect then punched the victim in the head several times. The victim sustained a bruised lip but refused medical attention.

Authorities say the suspect remained on the train and fled in an unknown direction.

The NYPD Hate Crimes Task Force is investigating the incident.