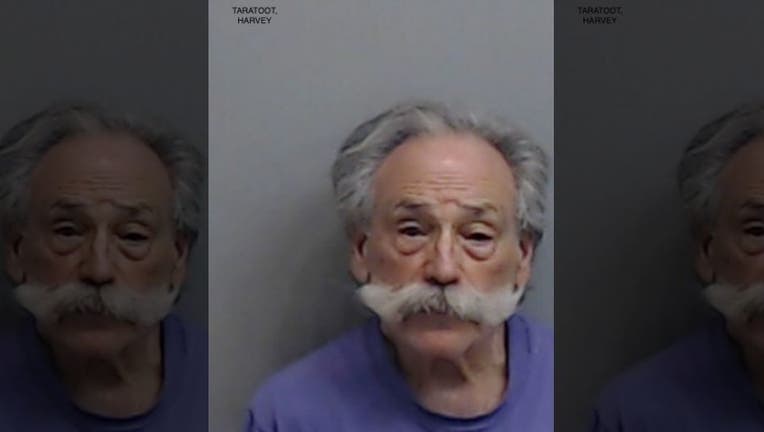 ATLANTA - A Georgia man who feared getting the coronavirus pointed a gun at two women wearing medical masks and gloves in a post office, authorities said.

The suspect confronted a woman and her adult granddaughter in an office north of Atlanta on Sunday, the Alpharetta Department of Public Safety said in a Facebook post. He was identified by news outlets as 75-year-old Harvey Joel Taratoot.

Taratoot pulled out his handgun and yelled at the women to get back after they entered the U.S. Post Office, the victims told police. As Taratoot left and drove away, one of the victims was able to get his license plate number, which led to his arrest.

Once officers arrived at his house, Taratoot peacefully surrendered while armed with a holstered gun, police added. He was arrested on a charge of pointing a pistol at another.

“This was such an overreaction on the part of the suspect,” police said. “Please do not allow fear to overcome your logic while we’re going through this.”

Police did not go into detail about what the suspect told them, but noted Taratoot was afraid of catching the coronavirus while confronting the women.

The Atlanta Journal-Constitution reported he was released from Fulton County Jail on a $1,500 bond.