Police are searching for the man who painted a swastika on the charging bull statue in Lower Manhattan and on at least four other locations.

NEW YORK - The NYPD Hate Crimes Task Force is hunting for the man who spray-painted swastikas across Lower Manhattan from a construction site to City Hall to the iconic Charging Bull statue.

On Dec. 3 at about 1 p.m., the suspect drew three swastikas on a wall at 10 Maiden Lane before fleeing the area, said police.

On Dec. 13 at about 6:30 p.m., the man drew a swastika on a pillar at the entrance to City Hall at the corner of Beekman Street and Park Row. The suspect fled southbound on Park Row. Video of the incident was released by police.

On Dec. 14. at about 10:09 p.m., the suspect spray-painted a swastika on the Charging Bull statue in front of 25 Broadway before fleeing northbound on Morris Street. Video of the vandalism was released by police. 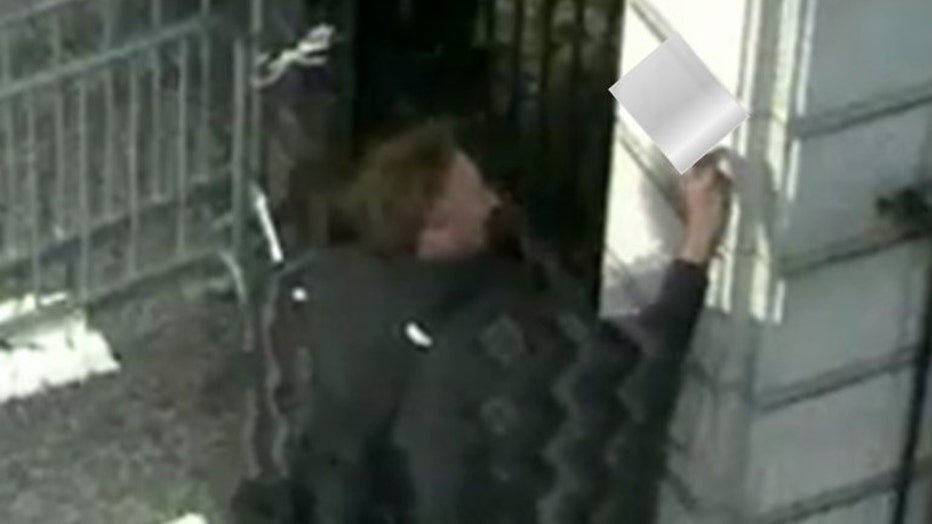 The NYPD Hate Crimes Task Force is searching for the suspect who painted a swastika on a pillar at City Hall.

The suspect was described as a male with a light complexion. He was last seen wearing a black/gray poncho, black backpack, black jeans, and multicolored sneakers. He appeared to walk with a limp.

Anyone with information in regard to this incident is asked to call the NYPD's Crime Stoppers Hotline at 1-800-577-TIPS (8477)  or by submitting tips onto the Crime Stoppers website at https://crimestoppers.nypdonline.org/ or on Twitter @NYPDTips. All calls are strictly confidential, said cops. 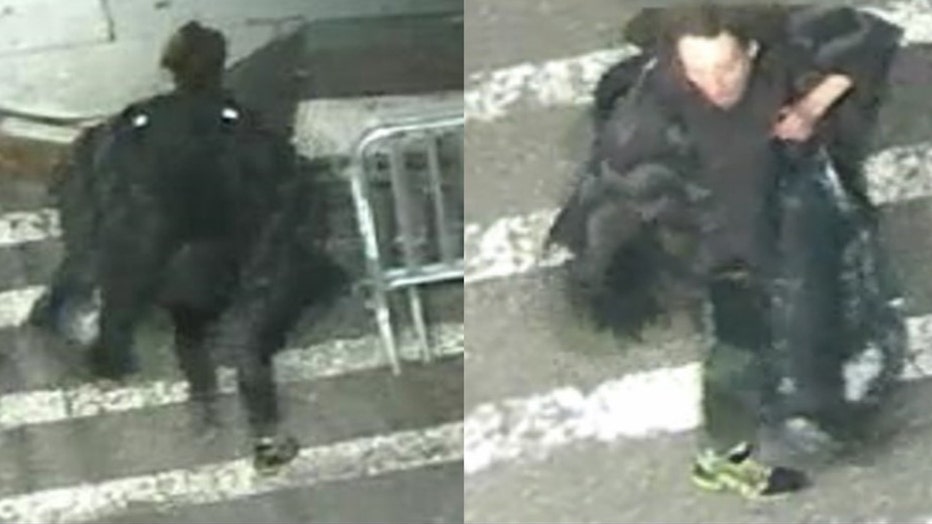 A man who appeared to be walking with a limp painted swastikas across Lower Manhattan, said police.