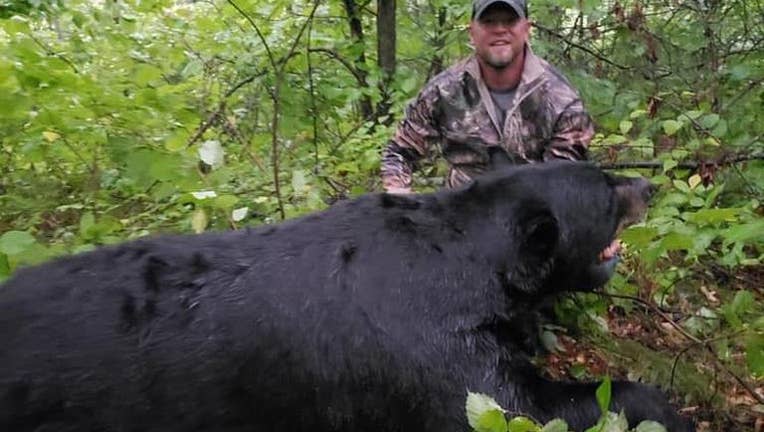 ST. PAUL, Minn. - A federal judge has sentenced a man to 15 months in prison for killing and then beheading a 700-pound black bear on the Red Lake Indian Reservation in northern Minnesota.

The bear is one of seven clan animals of the Red Lake Band of Chippewa. The tribe doesn’t allow non-Indians to hunt bear on its reservation.

According to prosecutors, Stimac, of Brainerd, Minnesota, isn't a Red Lake tribal member and entered the reservation without permission in September 2019. He used a compound bow to shoot and kill the bear near the reservation's garbage dump.

He returned to the dump the next day and posed for photographs with the carcass. He later posted the photos on social media. The bear was too big to move so he sawed its head off and took it to a taxidermist in Ironton to make it into a trophy. He left the remainder of the carcass to rot.