TOMS RIVER, N.J. (AP) — A man who was under the influence of several drugs including alcohol when he caused a fatal crash in southern New Jersey has been sentenced to seven years in prison.

Robert Cook will have to serve nearly six years of the term imposed Friday before he become eligible for parole.

Ocean County prosecutors have said Cook was driving in Brick when his car veered into oncoming traffic and collided with another vehicle in March 2013. Eager was a passenger in the other vehicle.

Authorities say Cook was under the influence of six drugs when the crash occurred. 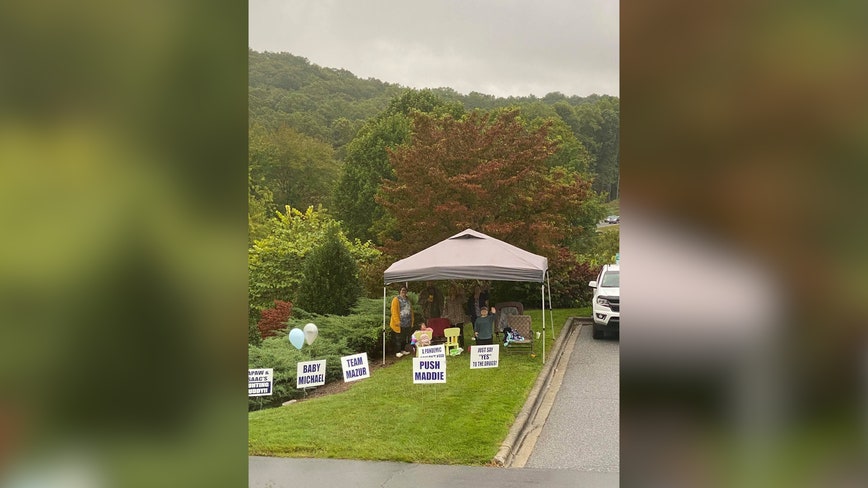 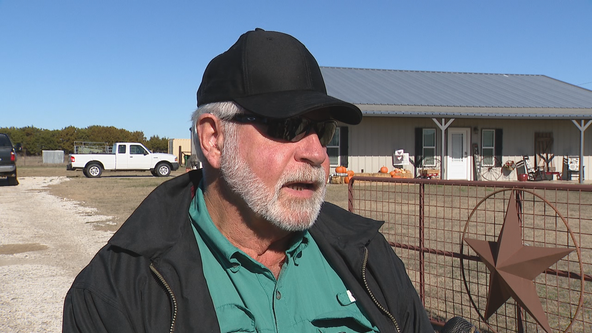