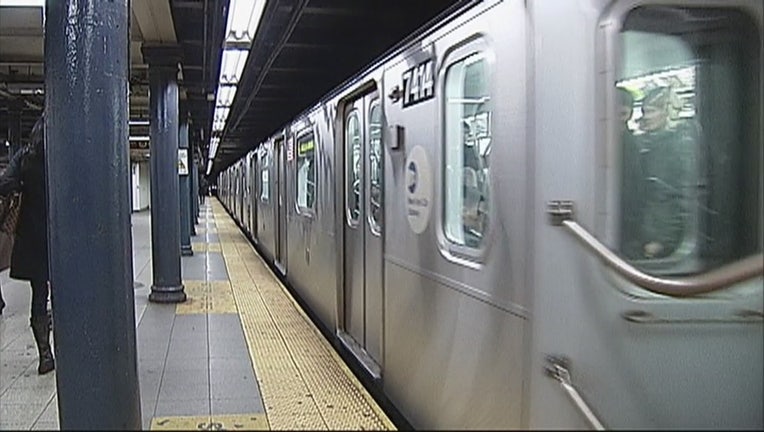 NEW YORK - It was a grim discovery on a subway train in the Astoria section of Queens early on Thursday morning.  Passengers reported an unconscious person on an 'N' train at the Ditmars Boulevard Subway Station on 35th St.

Police got the call just before 4:30 a.m. and when they got there they found that the 62-year-old victim was dead on the floor of the train.

EMS also responded to the station.  Authorities only described the man as fully-clothed.

Little is known about the victim.  His identification was being withheld until his family could be notified.

Authorities did not indicate that coronavirus was connected to the case.  Police say the investigation is ongoing and the Medical Examiner will determine the cause of death.

Subway ridership has plummeted due to the coronavirus outbreak in New York City.  An estimated 80% fewer people are riding trains.  In response, the MTA has announced it was reducing service.

Dozens of MTA workers have tested positive for coronavirus.  At least two employees have died with coronavirus.

This story has been updated to correct the name of the street where the station is located.