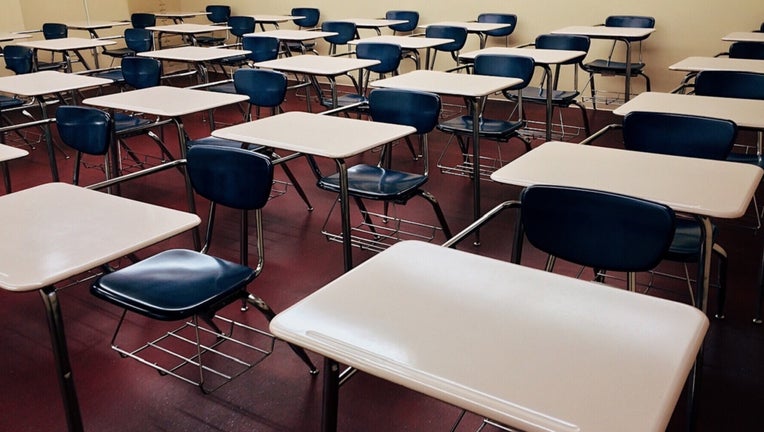 NEW YORK - A man was arrested at an East Harlem school after he followed a girl into the building and groped her, according to police.

The girl, 11,  was walking into Isaac Newton Middle School for Math & Science on Pleasant Avenue at about 8:18 a.m. on Thursday when the man went inside and grabbed her between her legs, said police.

A faculty member saw what was happening and held the man until police arrived.

Anthony Anderson, 52, was charged with sexual abuse, endangering the welfare of a child and criminal trespass.  It was unclear if he had a lawyer.