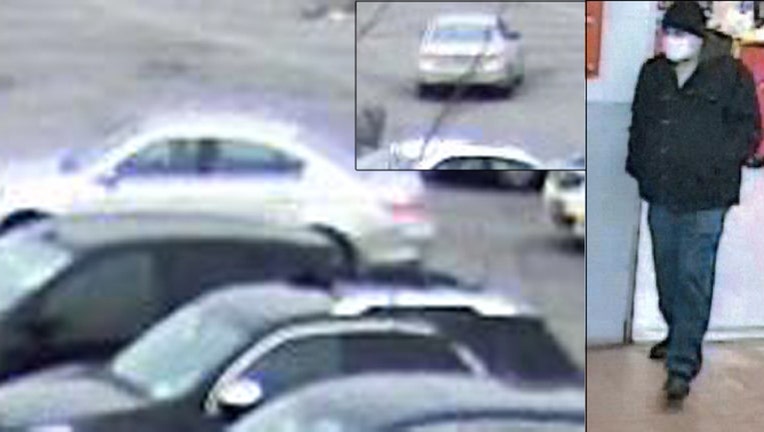 WESTCHESTER, N.Y. - A man posing as a store security guard showed a holstered gun to a patron at a superstore in northern Westchester County, authorities said.

New York State Police on Monday released grainy images of the imposter and the car he drove away in after the confrontation that unfolded at a Walmart on Main Street in Mohegan Lake on Jan. 13, 2021.

The man apparently confronted a shopper and accused him of stealing a face mask, police said. The man said he was "loss prevention" and ordered the patron, "Come with me," authorities said.

The patron refused to go with the guy, who then lifted his jacket to show off a holstered handgun with a brown grip, police said.

The gun-toting fraud got into a gray or light-colored sedan and drove away, authorities said.

If you have any information that can help state troopers, you can contact the State Police barracks in Cortlandt at 914-769-2600.

Mohegan Lake is a suburban community located in the towns of Cortlandt and Yorktown. 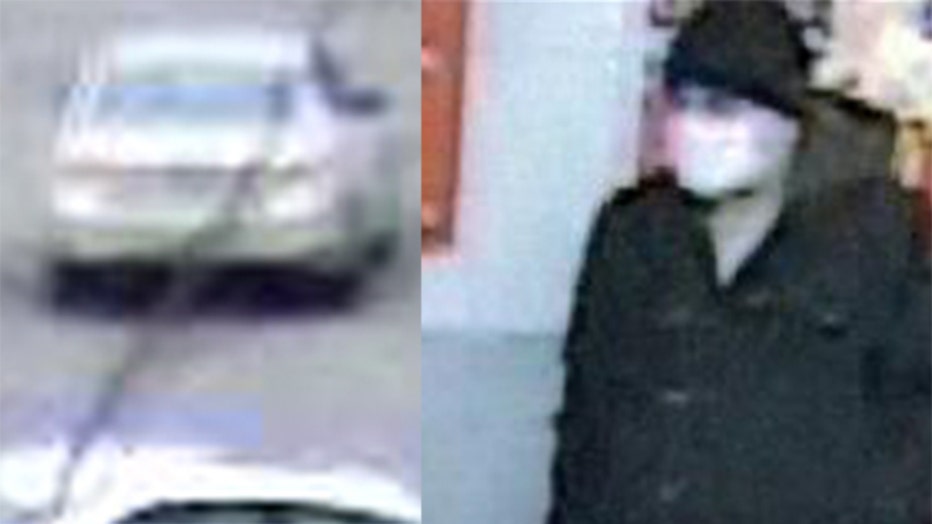