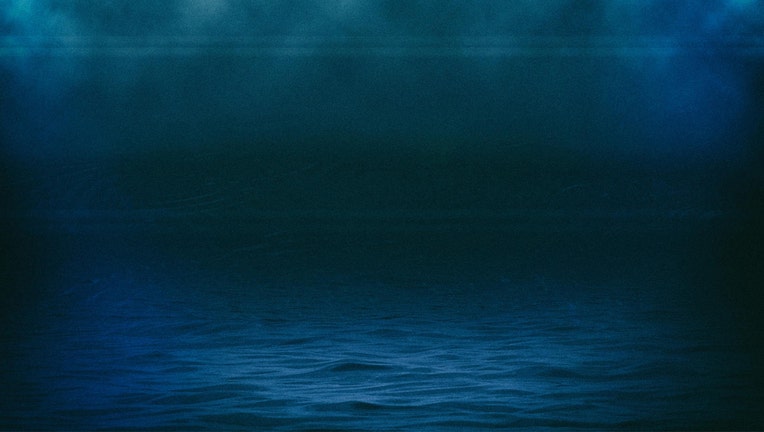 NEW YORK - A man died after jumping in the East River near Brooklyn’s Domino Park to retrieve a volleyball, according to the NYPD.

It happened around 6:40 p.m. on Wednesday in the Williamsburg neighborhood.

An NYPD SCUBA Team diver saw the 36-year-old man submerged in the water.

The NYPD Harbor Unit tried to revive the man and took him to the Brooklyn Navy Yard ferry dock.

EMS then rushed the man to Brooklyn Hospital but it was too late to save his life.

The Medical Examiner will determine the cause death and the investigation is ongoing.

The man's name was not immediately released.