A man who called 911 to report he was leaving a bar drunk, led CHP officers on a high speed pursuit through LA and Orange counties.

ANAHEIM, Calif. - A man is in custody after police say he dialed 911 to tell the dispatcher he is leaving the bar drunk and then leading officers on a multiple-county chase Friday afternoon.

According to the Rialto Police Department, people at the bar also called 911 telling them a drunk man hopped in the car and drove off. The suspect led authorities on a chase in the westbound lanes of the 10 Freeway in the Baldwin Park area before extending the chase to the San Gabriel Valley, then passing through West Covina, Brea and across Anaheim. 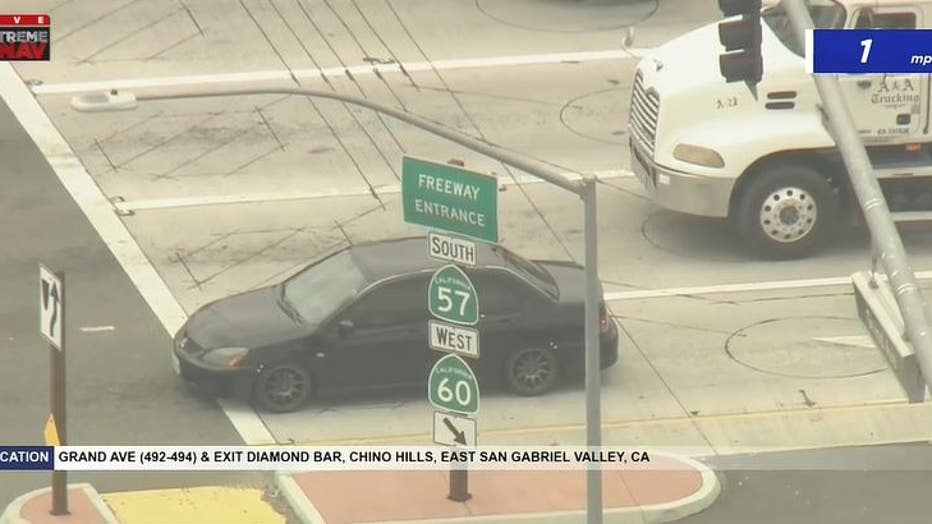 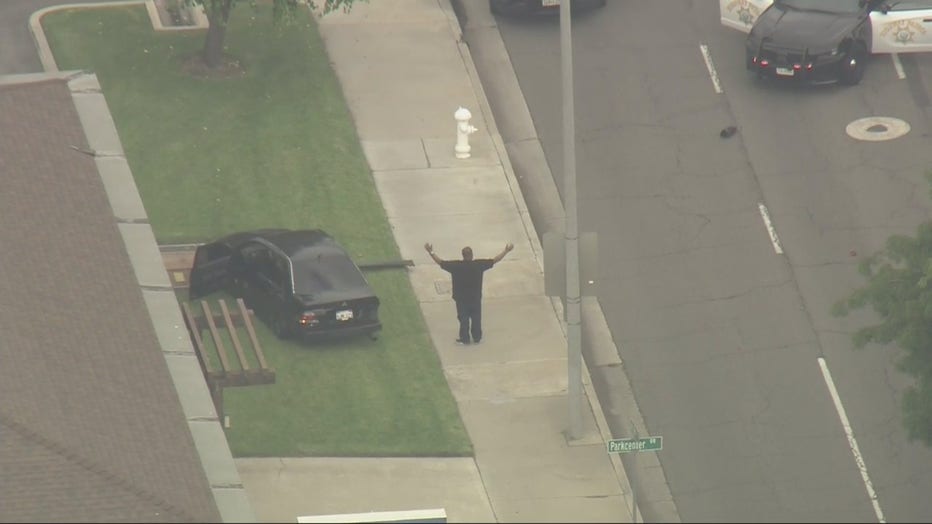 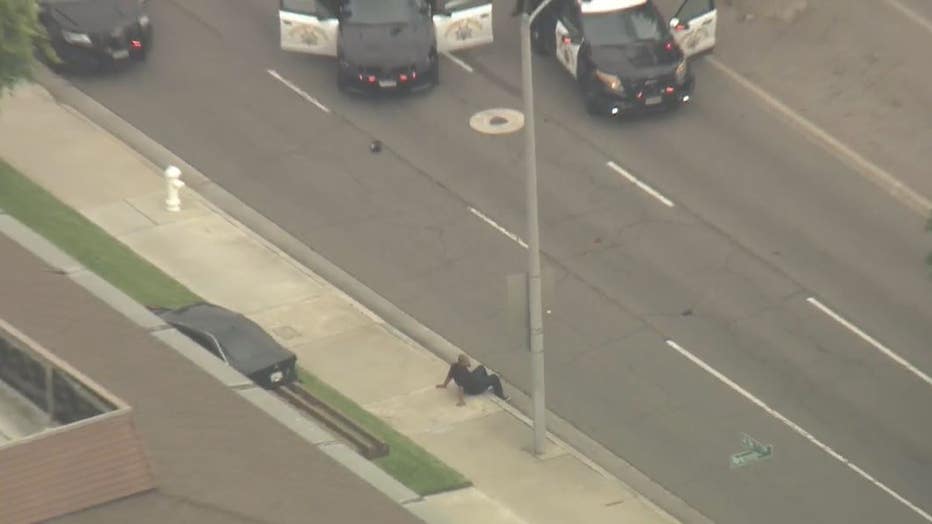 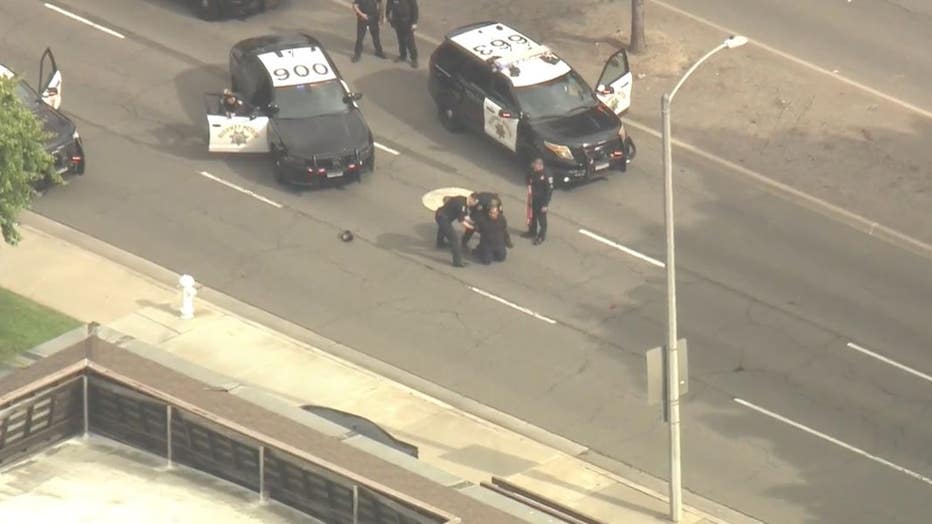