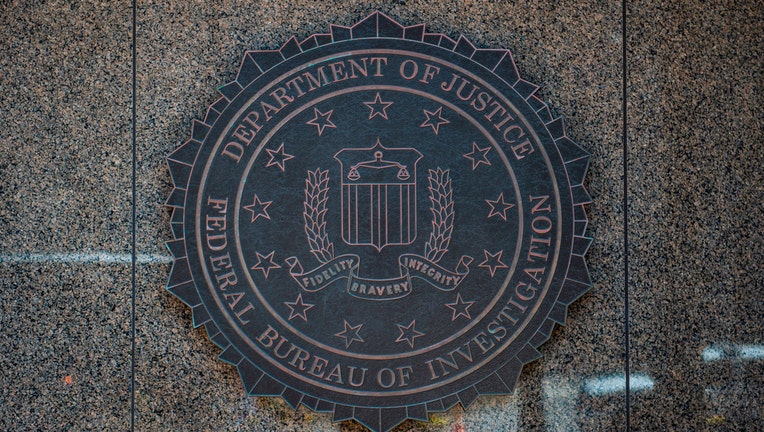 WHITE PLAINS, N.Y. (AP) - A New Rochelle man was charged Monday with trying to kill an FBI task force officer after firing a handgun toward a public square in Yonkers.

Darren Smith, 24, was held for an initial appearance in White Plains federal court. A message seeking comment was sent to his lawyer.

Acting U.S. Attorney Audrey Strauss said in a release that Smith tried to direct gunfire from a handgun toward a federal law enforcement officer on Friday after leading officers on a chase in his car before trying to flee on foot.

Smith was charged with trying to murder a federal officer, using a deadly weapon to interfere with the performance of a federal officer’s official duties and discharging a firearm in the course of a crime of violence. A message seeking comment was sent to his lawyer.

If convicted, Smith could face life in prison. The charge of discharging a firearm during a crime of violence carries a mandatory minimum of 10 years in prison, which must be added to any sentence stemming from a conviction on other charges.

William F. Sweeney Jr., head of the FBI's New York office, said Smith fired his gun “wildly into a public square" in downtown Yonkers to try to prevent his arrest before a member of the FBI's Westchester Safe Streets Task Force tried to grab the gun and stop him.

Authorities said Smith initially refused to stop his vehicle as officers tried to pull him over for multiple driving violations.

According to a criminal complaint, the task force member suffered a fractured finger, a sprained knee and several abrasions to his right hand as the gunman tried to direct gunfire toward him.

The federal officer was not identified in the complaint. Four shell casings from Smith's handgun were found at the scene while no rounds were fired by any law enforcement officers, the complaint said.