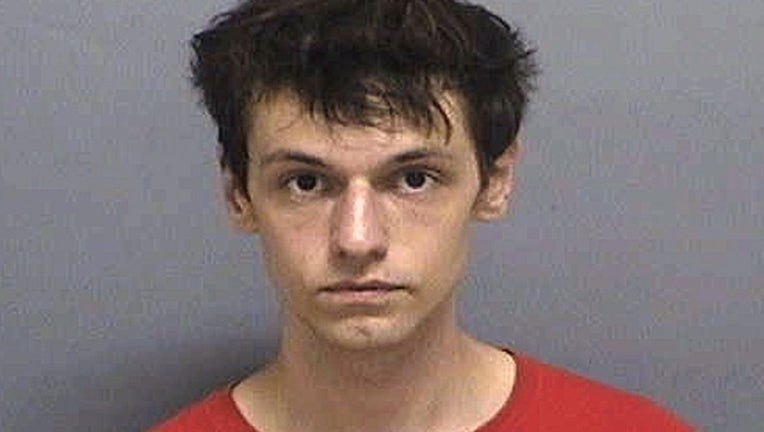 The Somerset County prosecutor says an employee at Trump National Golf Course in Bedminster observed a spinning vehicle "doing donuts" on the 11th hole on Sept. 3.

A vehicle was spotted again on Sept. 8 making circular patterns on the 13th hole.

McEwan was not wearing shoes when he was arrested in Swift's beachfront mansion last month.

Police said he told them he was taught to take his shoes off when entering someone's home to be polite.

A phone number listed for him has been disconnected.