Man caught on camera attacking woman with knife on lanyard

A woman aboard a no. 7 subway train was assaulted by another passenger with a lanyard that had a knife attached, said police.

NEW YORK - A woman riding a 7 line subway was attacked by another passenger according to police. The victim recorded the assault on her phone.

The 29-year-old woman boarded the southbound train at Junction Boulevard in Corona, Queens on Wednesday at about 4:30 p.m.   She stood in front of a man who was seated by the doors.

The NYPD says he kicked her and shouted at her. When the woman took out her phone to record the incident, the suspect swung a lanyard with the folding knife striking her in the left arm, said police.

The woman was cut and got out of the train at 82 Street while the man stayed onboard.  The woman told police that she didn't need any medical attention at the scene.

Police want to find the suspect. The released video of the incident and photo of the suspect. 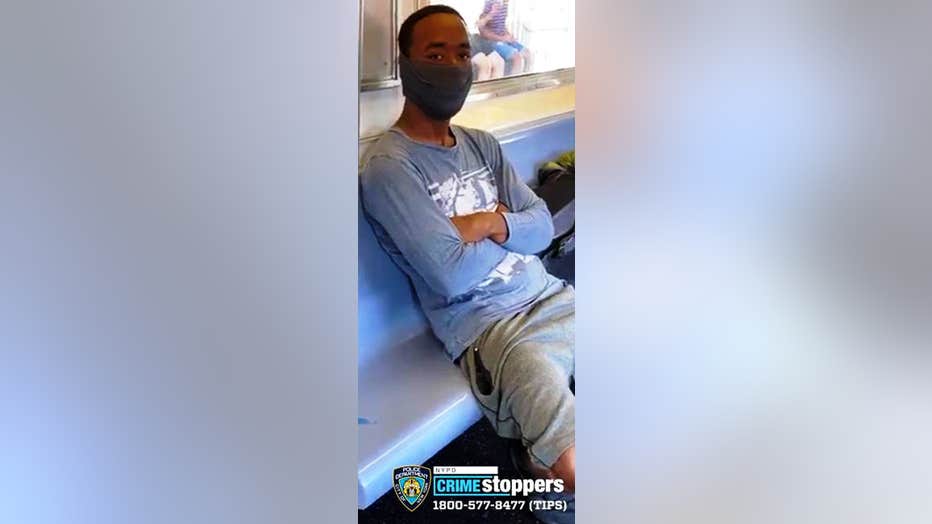