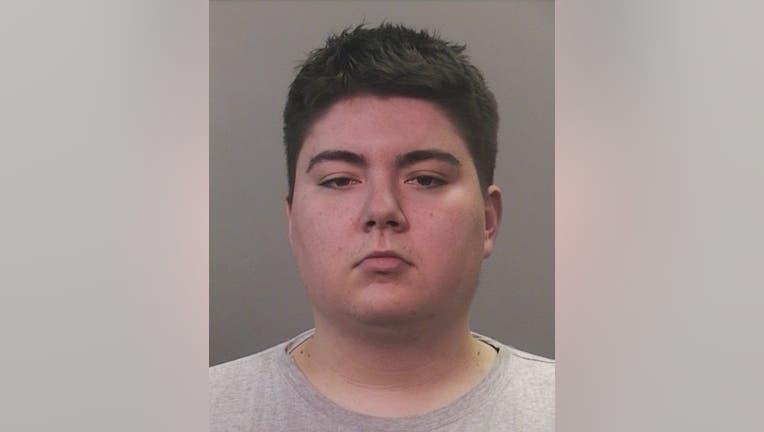 Justin J. Visconti, 37, of Mineola is charged with four counts of NYS Agriculture & Markets Law – Aggravated Cruelty to Animals. He will be arraigned

NEW YORK - Police on Long Island arrested a man who bound cats and kittens with duct tape, placed them in cardboard boxes and bedsheets and then dumped them down a trash chute, according to cops.

The cats and kittens were found by a building employee and a resident on numerous occasions outside the trash cute of The Porter Regency building at 100 Lincoln Avenue.

The animals had suffered trauma before they were bound.

The District Attorney's Office assisted Nassau County Police in the investigation that led to the arrest in Mineola on Wednesday.

Justin J. Visconti, 37, of apartment 22A was charged with four counts of aggravated cruelty to animals.

He was due in First District Court on Thursday.  He could face up to two years in prison if convicted.

It was unclear if Visconti had a lawyer who can speak for him.