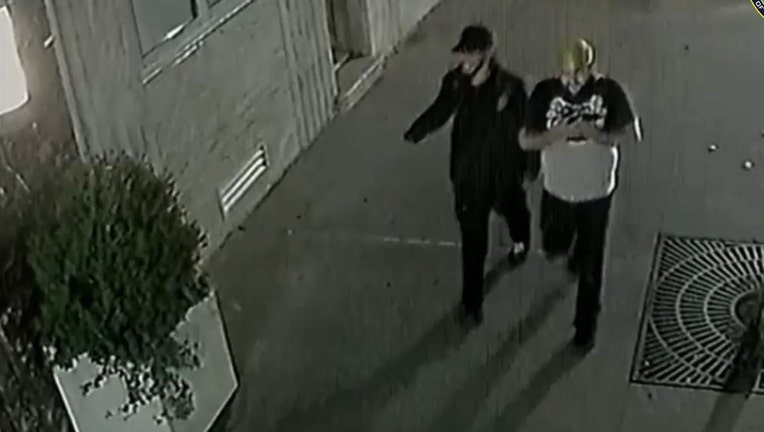 NEW YORK - A man is hospitalized in critical condition after being beaten with a baseball bat in a Manhattan subway station.

The NYPD says it happened about 4:30 a.m. Monday inside the 7th Ave./57th St. subway station in Midtown.

Two people walked up to the man and started hitting him in the head with a bat.  The victim had severe head trauma after the attack.

EMS rushed him to Cornell Hospital.  He remained in critical condition on Friday.

The attackers took off on foot out of the subway station and have not been caught.

The New York City Police Department released images of the men they are looking for in hopes that someone would identify them.