The NYPD released video of a man throwing paint onto a statue of George Floyd.

NEW YORK - The NYPD said it arrested the man who hurled paint at a statue of George Floyd in Union Square earlier this month.

Micah Beals, 37, of Manhattan was charged with criminal mischief for the Oct. 3 incident.

At the time, the NYPD released a video of a person hurling gray paint over the Floyd bust at Union Square as the suspect passed on a skateboard and later seen passing through a subway turnstile.

The defacing of the statue at its new Union Square location occurred two days after it was unveiled there. It was also the second time the statue had been defaced, having been vandalized in late June at its previous location at Brooklyn’s Flatbush Junction.

On that occasion, four suspects spray-painted the name of a white supremacist group on Floyd’s head and covered up the text on the statue’s pedestal, according to the NYPD Hate Crime Task Force. 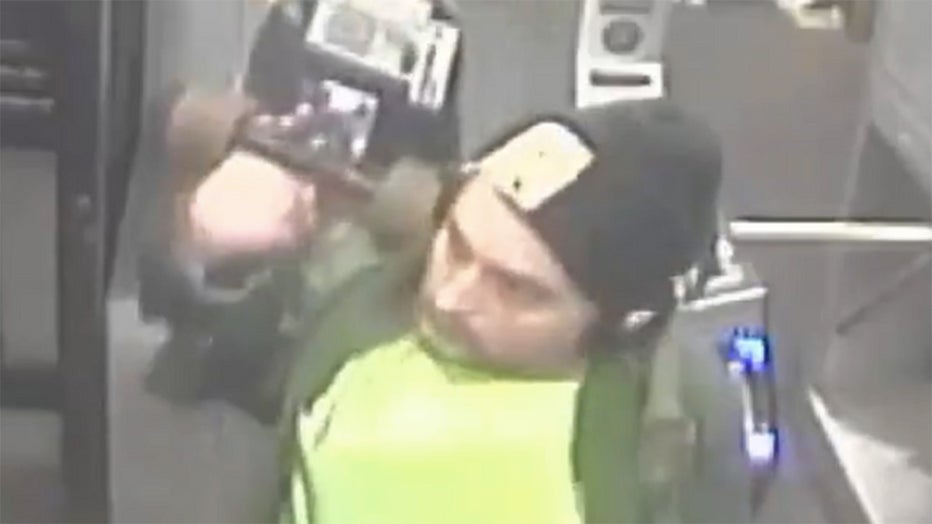 Micah Beals, 37, of Manhattan was charged with criminal mischief for the Oct. 3 incident.