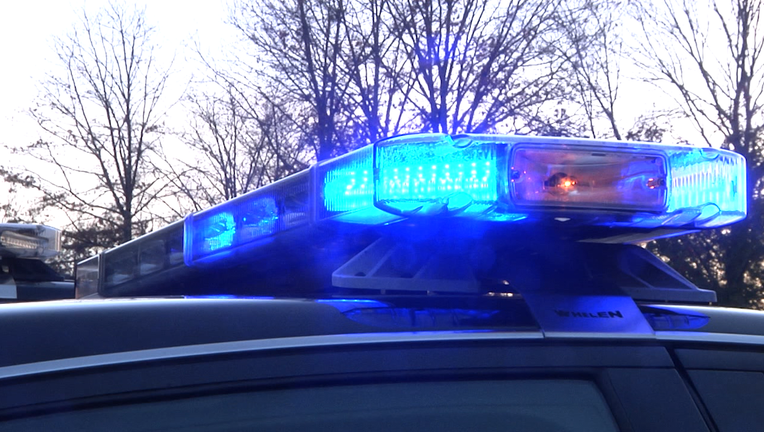 NEW YORK - A man was arrested Sunday after a fatal-early morning stabbing in Queens.

According to the NYPD, Mahadeo Sukhnandan, 50, has been arrested and charged with murder and criminal possession of a weapon after he allegedly stabbed 29-year-old Neraz Roberts to death.

Authorities say that just before 5 a.m. on Sunday, officers were called to a home on 187th Place in Jamaica.

Upon arrival, officers found Roberts inside the home with stab wounds to his back and hand, police said. Roberts was pronounced dead at the scene.

An investigation into the killing is ongoing.

Police did not release details of what led to the stabbing.