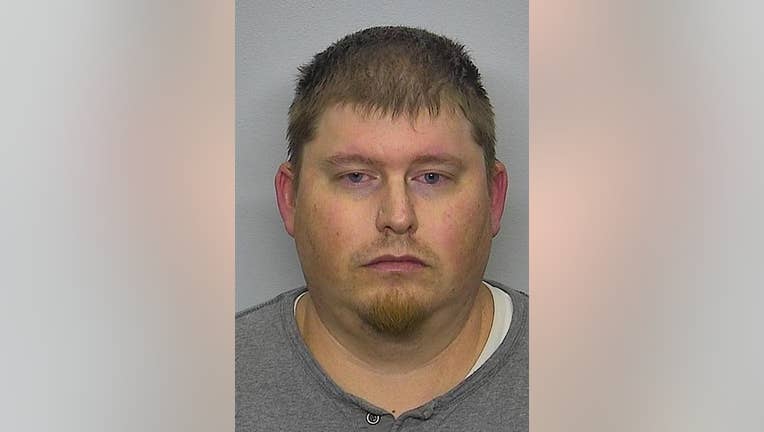 BISMARCK, N.D. - A North Dakota man accused of abusing and raping an infant has been sentenced to four years in prison, according to the Bismarck Tribune.

"Under an Alford plea, a defendant does not admit guilt but agrees that the evidence would produce a guilty verdict if presented to a jury. Courts treat it as a guilty plea," the Tribune reported.

A report was filed in October 2017 claiming the baby had several injuries including her ribs, femur, tibia and fibula in one leg. The Tribune reported there was also an injury 'evident of sexual abuse.'

According to the Burleigh County State’s Attorney Julie Lawyer, Glasser had reportedly reset his cellphone to try and hide evidence. A search of his computer found child pornography images had been downloaded, the Tribune reported.

Glasser pleaded guilty to abusing a child, tampering with evidence and 10 counts of possessing child pornography in July.

According to the Tribune, Glasser must spend five years on probation in addition to his four year prison sentence.

You can read more about the case HERE.