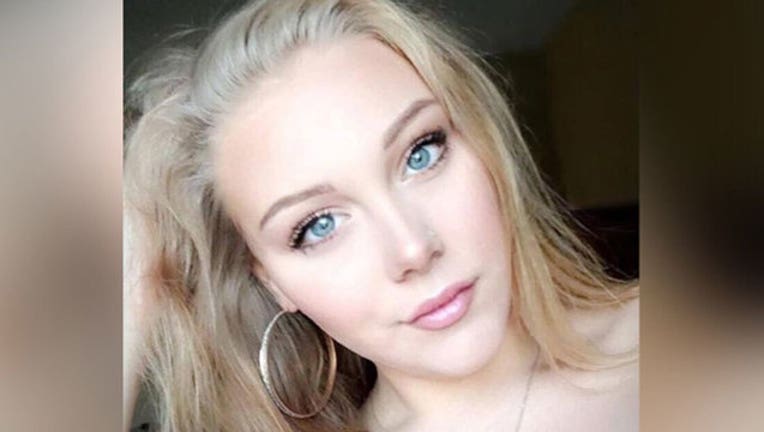 NEW YORK (FOX5NY) - A Manhattan man is accused of trafficking and sexually exploiting a missing college from Pennsylvania who he lured to New York and forced to become a prostitute.

Authorities announced the arrest of 23-year-old Ishi Woney on Thursday.  The FBI say he used "force, fraud, and coercion" to make 19-year-old Corinna Slusser work as a prostitute in New York City.

U.S. Attorney Geoffrey S. Berman said, "As alleged, Ishi Woney engaged in a vile form of exploitation, using force and other coercion to compel young women to engage in paid sex for his enrichment."

The FBI says that Slusser, who turned 20 last month, went missing in Sept. 2017.  Slusser was last seen in Queens and the FBI is asking anyone with information concerning her whereabouts to contact us as 1-800-CALL-FBI or online at tips.fbi.gov.

Woney could face up to life in prison if he is convicted.