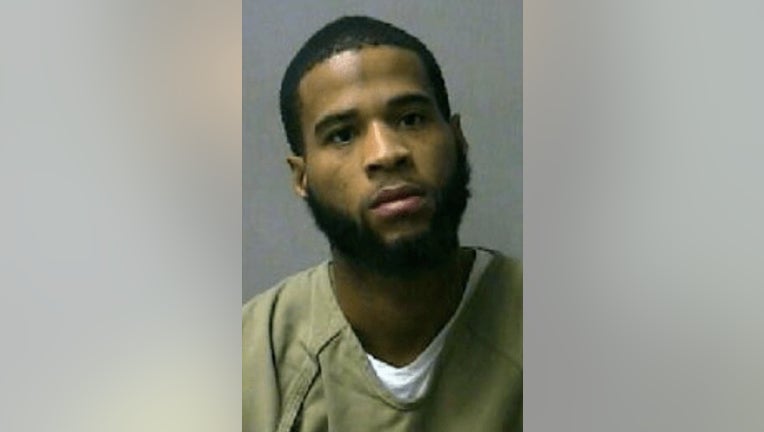 Alvin Wyatt is now facing a murder charge in the death of a 10-year-old boy who was shot at a high school football game. (Photo: Atlantic County Prosecutor's Office)

MAYS LANDING, N.J. (AP) — A man accused of firing a gun into the crowded bleachers at a New Jersey high school football game last year, killing a 10-year-old boy, pleaded not guilty Thursday to murder and other charges.

Alvin Wyatt, 31, of Atlantic City, did not speak during the brief hearing. He could be sentenced to life without parole if convicted.

Wyatt is charged with murder, two counts of attempted murder and two weapons offenses stemming from the Nov. 15 shooting at a playoff game between home team Pleasantville and Camden. Among the three people wounded was 10-year-old Micah Tennant, who died from his injuries.

Ibn Abdullah, 27, who authorities have said was the intended target of the shooting and who was later charged with weapons offenses, and a 15-year-old boy were also wounded. Both have recovered.

Wyatt was captured on the football field moments after the shooting by a Pleasantville officer who was part of the game’s security detail. Meanwhile, four other men charged in the shooting left the game and threw a gun out the car window, authorities have said, before leading police on a chase to Atlantic City, where they were arrested.

The shooting halted the game between the two teams. It resumed the following week at the Philadelphia Eagles stadium. Camden won 22-0.