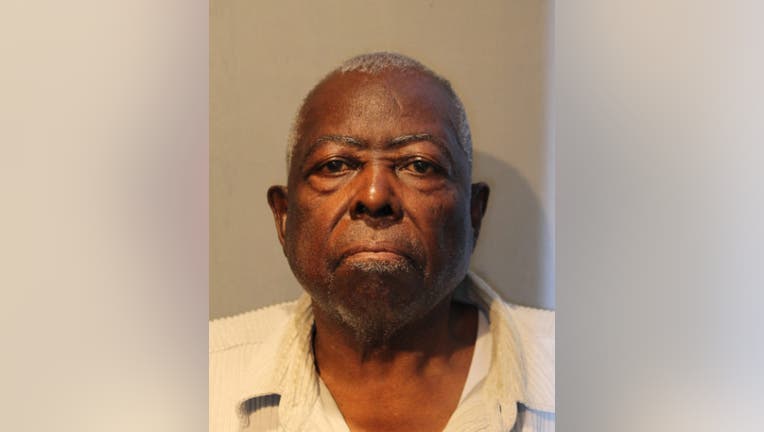 CHICAGO - A 79-year-old man allegedly shot and killed someone he knew for decades over a gambling debt, then called 911 after firing the shots.

Willie Dunmore is charged with first-degree murder, Chicago police said. He was ordered held without bail Saturday, according to Cook County prosecutors.

James Kelley, 72, who went to demand money from Dunmore at his used car lot in the 7300 block of South Stony Island Avenue, was killed in the Aug. 5 attack, police and prosecutors said.

Kelley knew Dunmore for 40 years and was driven to the dealership by a friend to collect an old debt, prosecutors said. His friend waited in the car while Kelley went inside.

Shortly after, Dunmore’s son was seen walking out of the dealership, holding his abdomen as if he had a gun before placing something in a vehicle, prosecutors said.

Dunmore, who also knew Kelley’s friend, told him “I shot the motherf——, it’s over now and he is dead on the floor,” according to a bond proffer. Dunmore then called 911 to report the shooting, but did not identify himself as the shooter and did not claim self-defense.

Paramedics on the scene found Kelley on the floor with a gunshot wound to the back and took him to a hospital for treatment, prosecutors said. Dunmore told officers he and Kelley struggled over the gun and it went off accidentally. The gun was never recovered.

At the hospital, Kelley identified Dunmore as the person who shot him, prosecutors said. He died the next day.