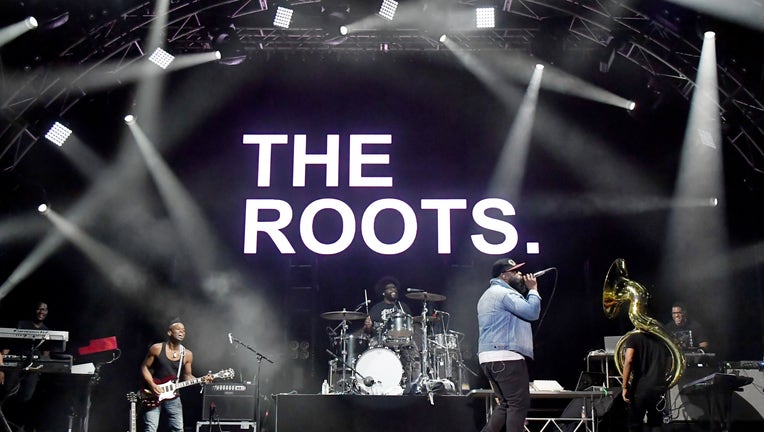 “We regretfully inform you of the passing of our beloved brother and long time Roots member Malik Abdul Basit. May he be remembered for his devotion to Islam and innovation as one of the most gifted MCs of all time. We ask that you please respect his family in our time of mourning,” the band wrote on Twitter.

A Philadelphia native, Basit helped form the Square Roots with drummer Ahmir “Questlove” Thompson, along with legendary MC Tariq “Black Thought” Trotter, eventually changing the name of the group to The Roots.

They released the band’s first album in 1993, called “Organix.”

While Basit eventually left the band during the recording of their 2002 album “Phrenology,” he continued to play a key role in the band’s following albums, making various guest appearances in the years to come.

The Roots founding member, Malik B, dies at 47

Band mate Black Thought posted a photo of the trio on his Instagram, expressing the legacy that Basit leaves behind.

“We made a name and carved a lane together where there was none. We ressurected (sic) a city from the ashes, put it on our backs and called it Illadelph,” the artist wrote in the caption for the photo posted to his Instagram.

A cause of death for Basit was not disclosed.