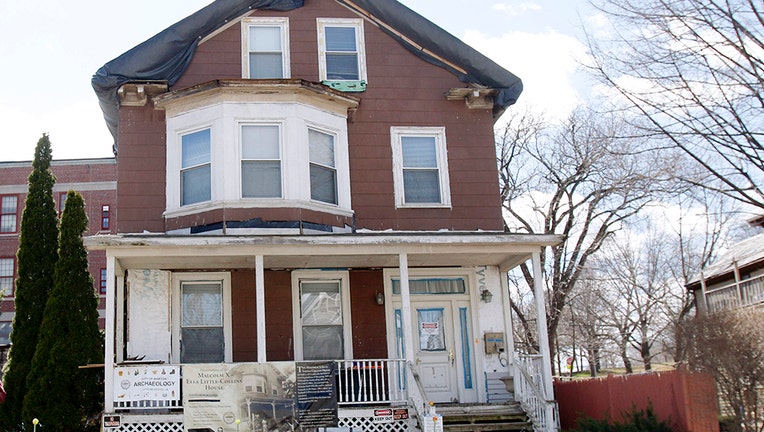 A wood-frame house in the Roxbury neighborhood of Boston, March 29, 2016. Malcolm X spent part of his childhood there when it was owned by his sister Ella Little Collins. (AP file photo by Bill Sikes)

BOSTON (AP) - Malcolm X's boyhood home in Boston was added to the National Register of Historic Places. The 2 ½-story house is the only surviving residence associated with the slain civil rights leader's formative years in the city, according to Massachusetts Secretary of State William Galvin, who chairs the state historical commission that requested the designation.

The home, which was originally built in 1874 and designated a city landmark in 1998, was officially listed on the federal register last month, the National Park Service that oversees the listing said this week.

The former Malcolm Little was a teenager in the 1940s when he came to live with his sister, Ella Little Collins.

Rodnell Collins, Little Collins' son, said this week that the family, which still owns the home, is hoping to turn it into a residence for graduate students studying Black history and civil rights, as well as open it up for special events and public tours at certain times of the year. 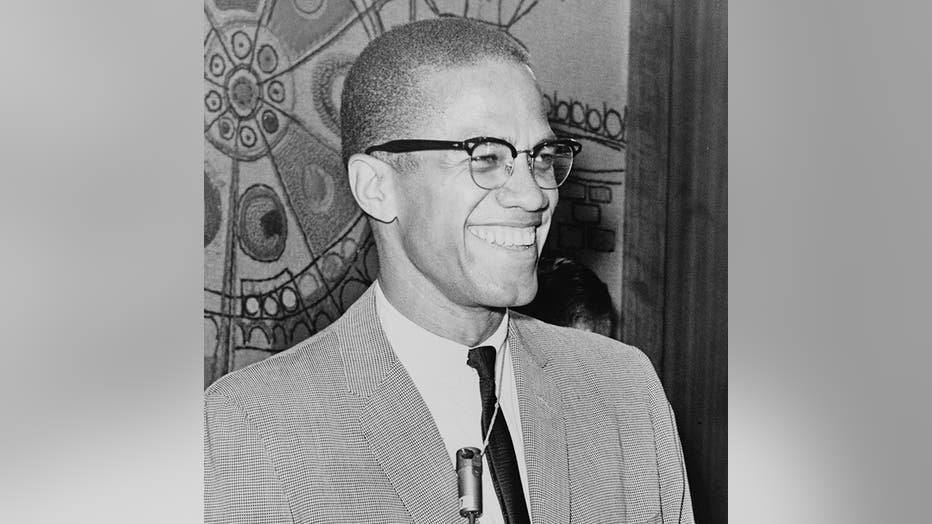 He said the national listing opens up access to tax incentives and other government programs for historical preservation to help make that dream possible.

Little Collins, who was a civil rights organizer in her own right, became her brother's legal guardian after his father died and his mother was institutionalized.

Malcolm Little joined the Nation of Islam while in prison in Massachusetts and quickly became the Detroit-founded organization's principal spokesman during its rapid rise in the 1950s and 1960s, establishing temples and mosques across the country.

"No physical move in my life has been more pivotal or profound in its repercussions," he wrote in his autobiography about his time in Boston. "All praise is due to Allah that I went to Boston when I did. If I hadn't, I'd probably still be a brainwashed black Christian." 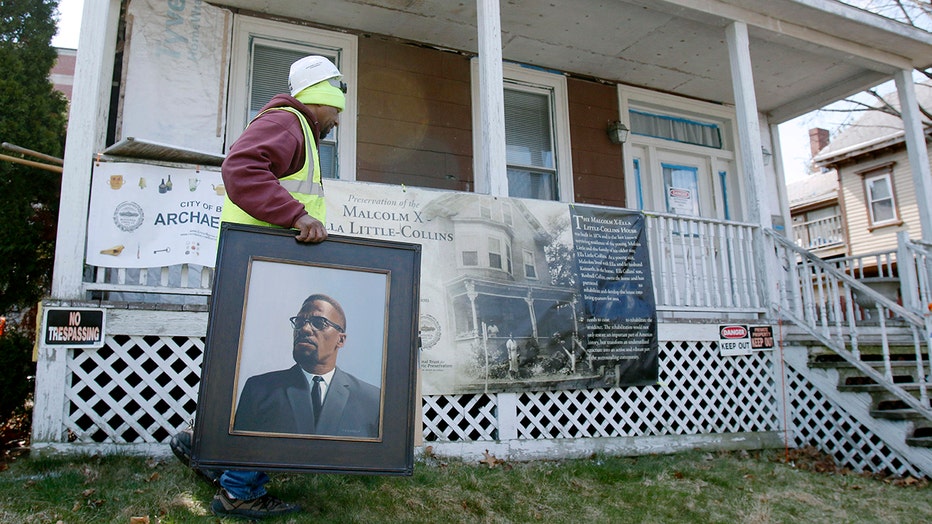 Rodnell P. Collins carries a painting of Malcolm X, his uncle, on March 29, 2016, outside a house in Boston where the civil rights leader spent some of his teen years. (AP file photo by Bill Sikes)

Malcolm X dropped his surname in favor of "X" to represent his family's lost African ancestral name. He eventually left the Nation of Islam but was gunned down by its adherents at a speech in New York City in 1965 at the age of 39.

Little Collins purchased the house in Boston's historically Black Roxbury neighborhood in 1941 and lived there until 1964. 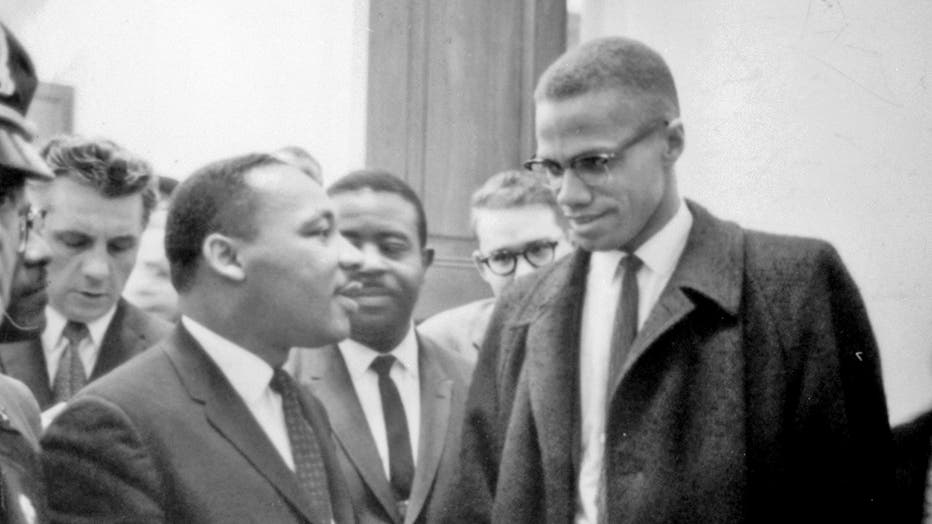 Galvin's office said the structure, which has been vacant and deteriorating in recent years, is characteristic of the neighborhood's residences as it developed into a streetcar suburb of Boston. The house had also been part of a prosperous farm in the 18th and early 19th centuries.

A city-run archaeological dig at the property in 2016 unearthed kitchenware, ceramics and other possible evidence of even earlier settlement, perhaps dating as far back as the 1700s.