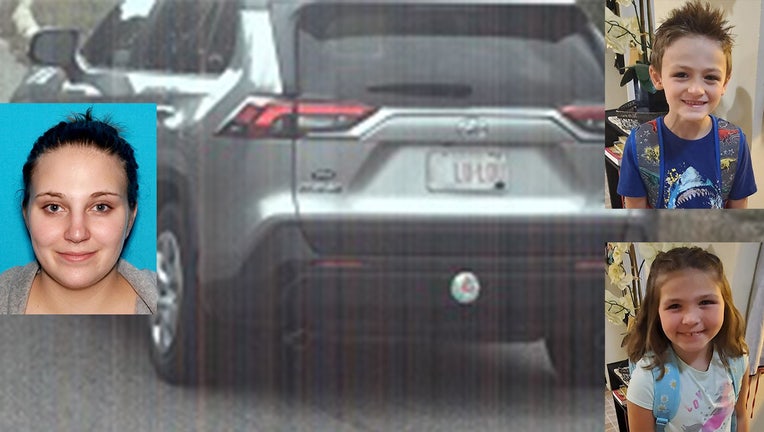 An Amber Alert has been issued by police in Maine for Aleeah PAtrock and Vincent Patrock, who were allegedly taken from a home by their mother Alexandra Vincent.

NEW JERSEY - State police in Maine have canceled an AMBER Alert after a boy and a girl were allegedly taken by their mother in Maine and thought to possibly be in New Jersey.

The Maine State Police announced late Tuesday afternoon that the children Aleeah Patrock, 8, and Vincent Patrock, 6, are safe and the mother, Alexandra Vincent, 27,, is in custody in Massachusetts.

Police said earlier that they believed that Vincent took the two children from a home in Saco, Maine on Monday.

The trio was thought to be in a silver 2021 Toyota Rav 4, with a Maine Breast Cancer plate LU-LOU.

A phone ping at 3:30 p.m. had led police to suspect they may have been in the Newark, New Jersey area.