A shootout ensued between Anthony Graziano and deputies. According to deputies, Graziano and the female passenger in his vehicle were struck by gunfire.

FONTANA, Calif. - An Amber Alert was canceled Tuesday for a 15-year-old girl abducted out of Fontana in San Bernardino County, the California Highway Patrol said.

The Amber Alert was initially issued Monday after a woman was killed, and her daughter was taken by her estranged husband. CHP tweeted just after 11:30 a.m. Tuesday that the Amber Alert for Savanna Graziano was deactivated.

On Tuesday, the suspect, identified as Anthony John Graziano, led authorities on a pursuit that began in the Barstow area and eventually stopped on the 15 Freeway near Bear Valley Road in an area near the border of Victorville and Hesperia, officials said.

Shortly afterward, a shootout ensued between Graziano and deputies with the San Bernardino County Sheriff's Department.

SBSD officials said Graziano and the female passenger – later identified as Savanna – in his vehicle were struck by gunfire. Both Anthony and Savanna Graziano were declared dead at the scene, authorities said.

Due to the ongoing investigation, there is a heavy police presence on the 15 Freeway between Bear Valley and Joshua roads. 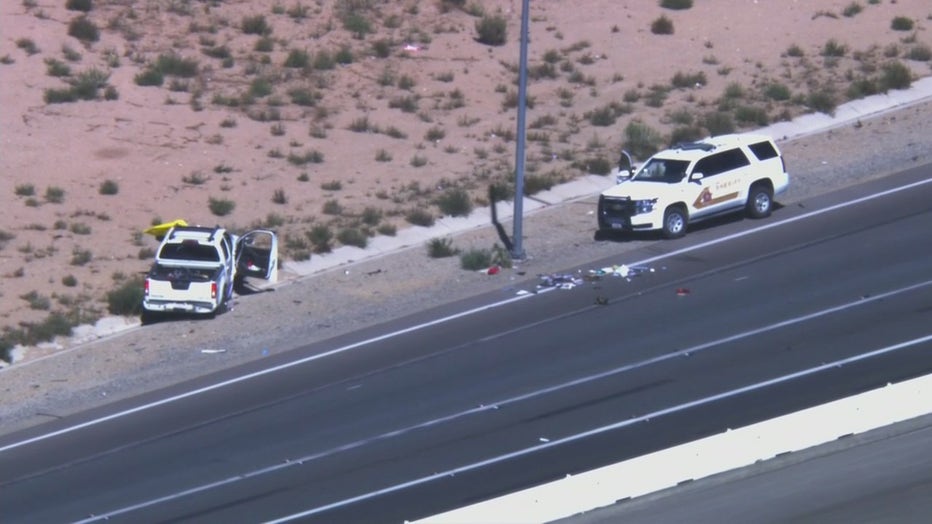 According to officials with the Fontana Police Department, Anthony Graziano was wanted for shooting and killing his wife during a domestic violence-related incident Monday morning. Police say the shooting happened around 7:30 a.m. at a home in the area of Cypress Avenue and Mallory Drive.

The woman was found suffering from multiple gunshot wounds at the home. She was taken to a local hospital where she later died, police said. 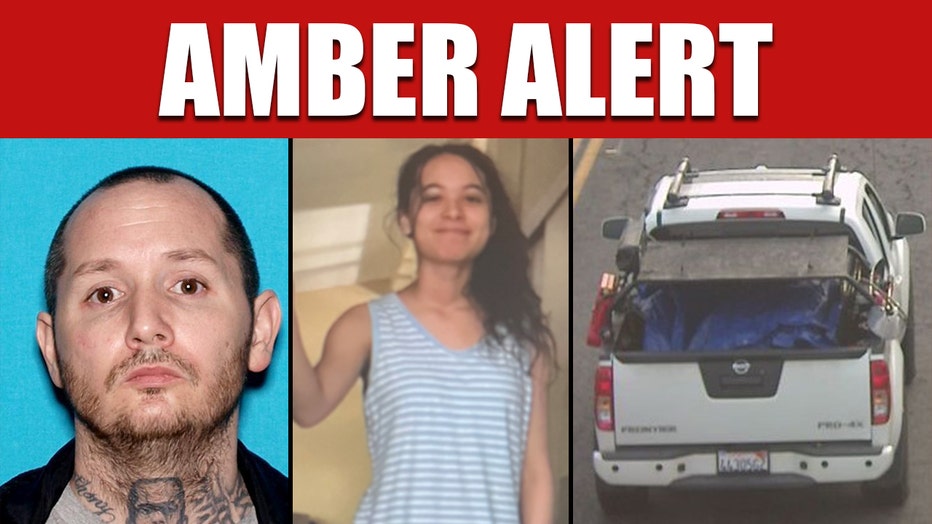