A small earthquake hit Monmouth County in New Jersey at around 2 a.m. on Wednesday morning, lighting up social media and 9-1-1 calls.

The quake was centered 1.25 miles south, southeast of the center of East Freehold. It hit just before 2 a.m. Wednesday.

Earthquake in NJ felt in NYC

There were nor injuries and no damage reported by an 3.1 magnitude earthquake that struck New Jersey early Wednesday morning.

Residents told FOX 5 News that initially, they weren't certain what they had felt. 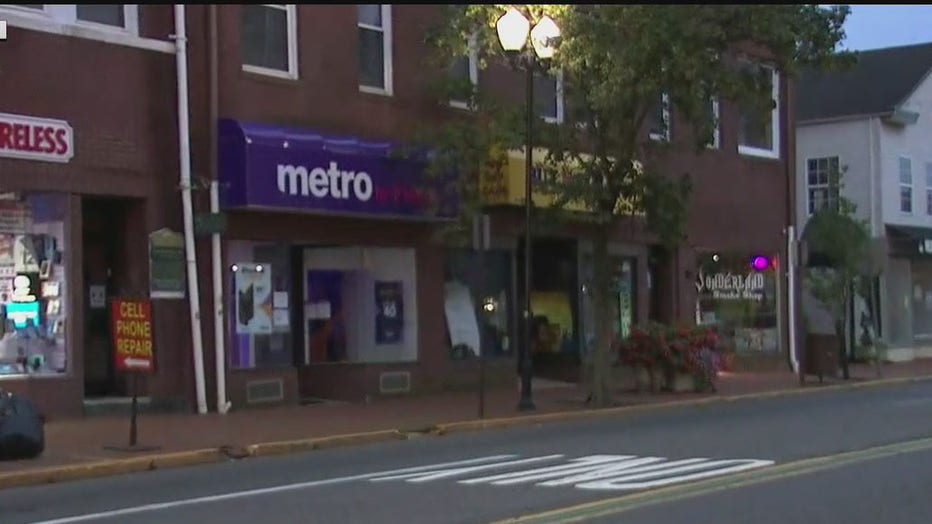 "All the calls of service were just that, in terms of 'hey, what happened? Our house was shaking," said Monmouth County Sheriff Shaun Golden. "No significant damage reported. No injuries."

In 2011, a 5.8 magnitude earthquake in central Virginia shook buildings in the Garden State.

The U.S. Geological Survey says a magnitude 3.1 earthquake struck NJ at about 2:30 a.m. The epicenter was in the area of East Freehold.