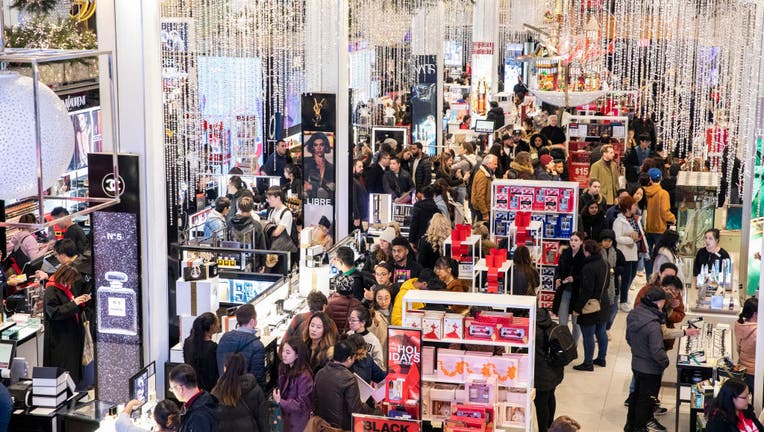 NEW YORK - Macy's says it is closing 29 stores in coming weeks.  It says the store closures include 28 Macy’s locations and one Bloomingdale’s store.

Two locations on Long Island-- at the Commack Shopping Center in Commack and at the Broadwal Mall in Hicksville-- are among the stores destined for closure, reported USA Today.  The location of the Bloomingdale's store was unknown.  Macy's parent company also owns Bloomingdale's.

It was unclear how all the closures would affect employees at those stores.

The closures come despite the company reporting some improvement in comparable-stores sales during the crucial holiday shopping season.

Macy's sales at stores opened at least a year fell 0.6% during the November and December period, which was not as bad as most industry analysts had anticipated.

Like other department stores, Macy's is struggling to adapt to a shift online by customers amid intense competition.