It's a win-win for the Louisiana National Guard, Rebekah Castor explains.

HAMMOND, La. - At this point, many of us have already thrown out our Christmas trees, but in Louisiana, these discarded trees serve an important purpose for the United States Army.

The trees are part of an annual mission called the Christmas Tree Drop. It serves as a training exercise for the Louisiana National Guard where guardsmen practice the skills they'll use in an emergency.

"Repetition is the key to success," said Chief Warrant Officer 3 Gabriel Ruiz. "The more we get to do it, the better we get at it." 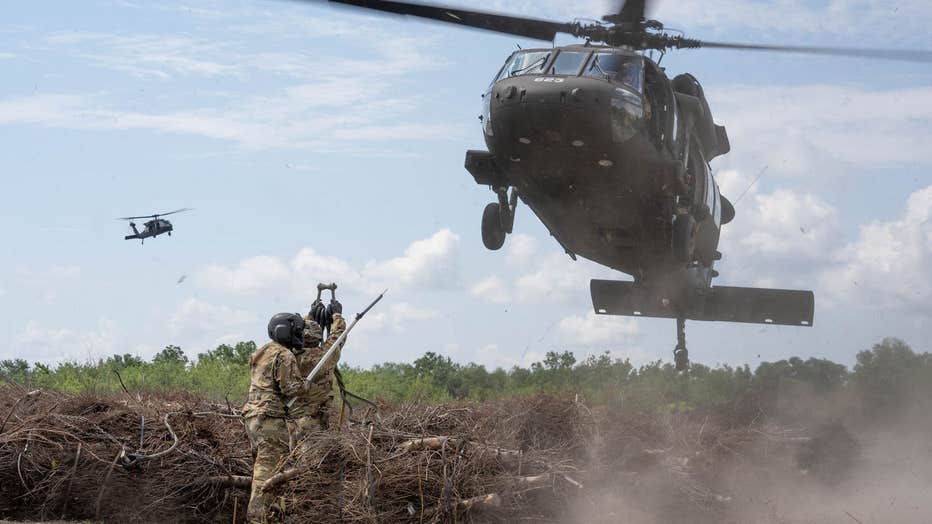 Aviators haul bundles of old trees and drop them in the bayou. Ruiz said dropping Christmas trees is similar to deploying water, generators and food after hurricanes.

"To prepare for those situations, we use this mission to train," Ruiz said. "It's the same exact type of sling, same exact type of communication, training and mission prep for a Christmas tree all the way to a very heavy generator." 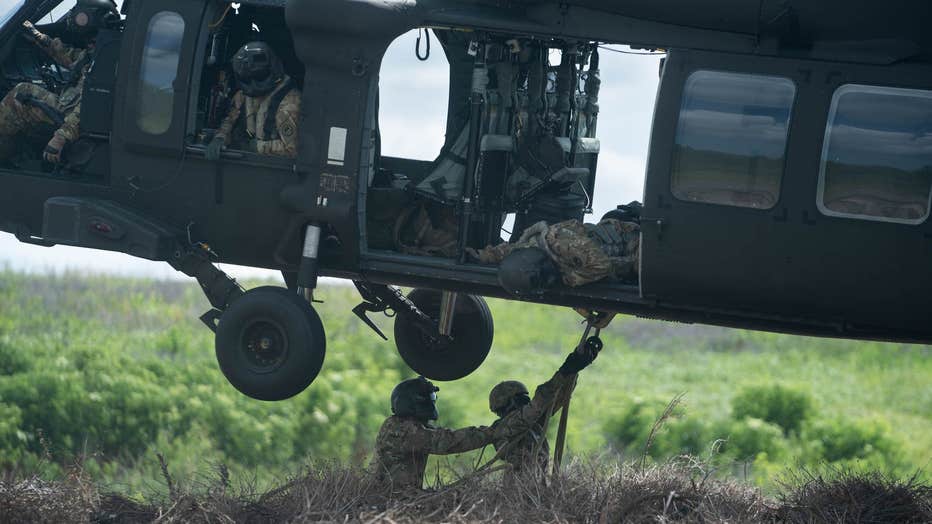 Engineers hook a bundle of Christmas trees to a helicopter, a similar technique they'd use to haul emergency supplies. (Louisiana National Guard)

The mission also benefits the state's wildlife. In two decades, the National Guard has added about 200 football fields of marshland, land that's been lost to coastal erosion.

"We use those trees to help rebuild the habitat for different wildlife, water fowl, crabs and shrimp," said Cheryn Robles, the chief of staff for the Department of Public Works in New Orleans. "All those things that you love about Louisiana, they'll have more area to rebuild those habitats." 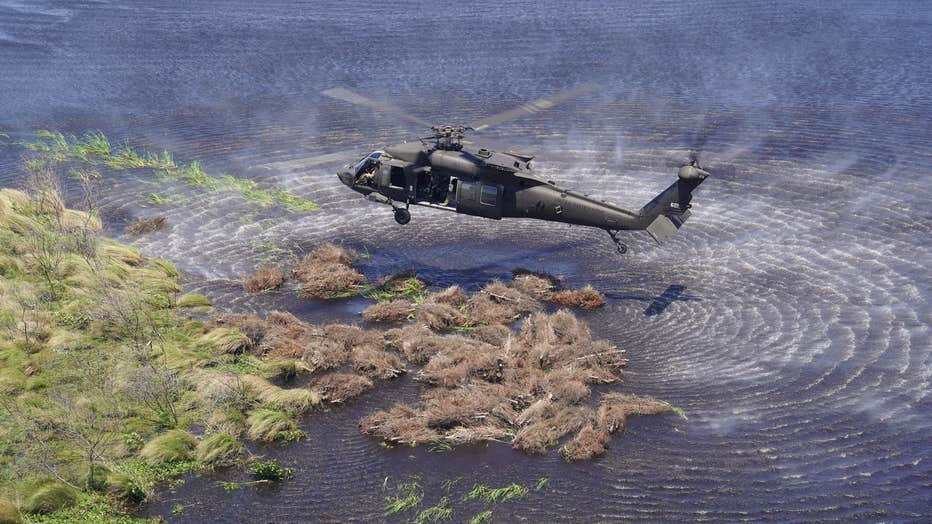 In two decades, the National Guard has added about 200 football fields of marshland to Louisiana's coast. (Louisiana National Guard)

Parishes will be collecting discarded Christmas trees for the next several weeks. The next mission takes flight this spring.

"Everybody normally wants to jump on this mission," Ruiz said. "People are already asking about who's going to be on the roster for this flight."