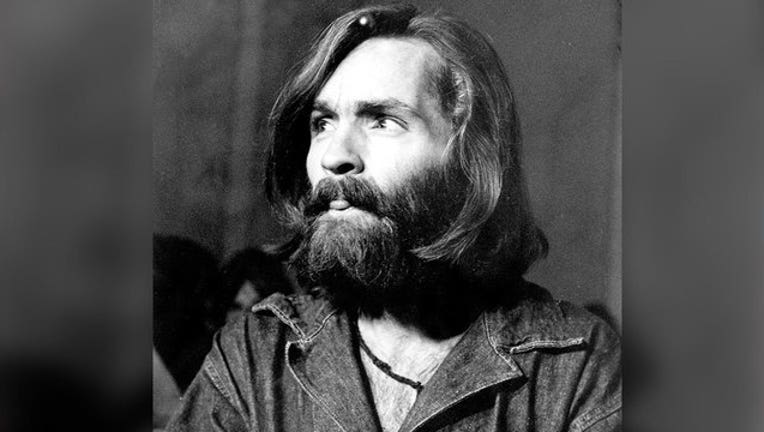 LOS ANGELES (AP) - One of the Los Angeles houses where followers of Charles Manson committed notorious murders in 1969 is for sale.

The home in the hilly Los Feliz district is where Leno and Rosemary LaBianca were slain the night after actress Sharon Tate and four others were murdered by Manson followers in Benedict Canyon.

The house falls outside a requirement to inform buyers if a death occurred in a property in the previous three years, but Giambalvo says he noted on the multiple listing service that it’s the LaBianca house and agents should do research before showing it.

The house has changed hands several times since 1969 and last sold in 1998.